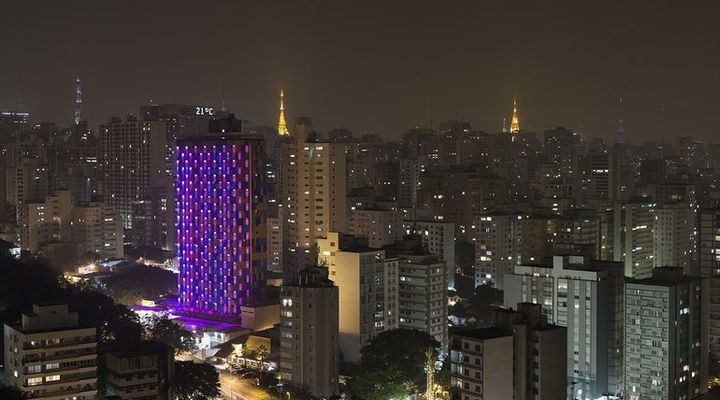 It is an extraordinary change the look of one of the Brazilian hotel. It’s about WZ Jardins in Sao Paulo.

This institution has received a new facade. Its key feature – it is interactive. LED elements react to noise nearby, as well as the level of air pollution.

The 30-storey building is shining blue and green? With an atmosphere that’s all right. If the red and orange – it’s time to escape from the smog. 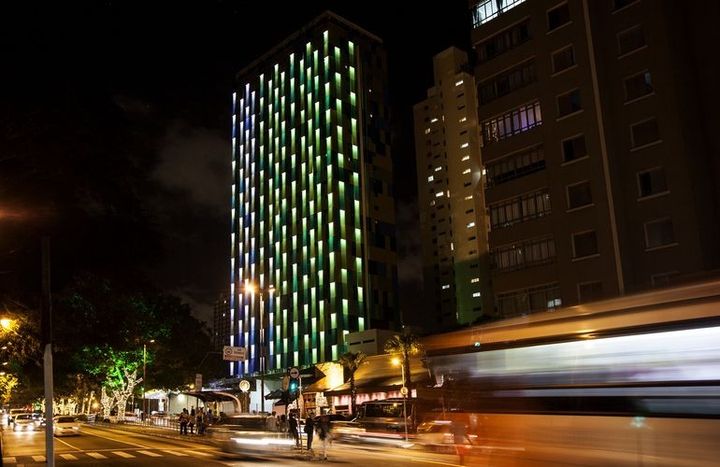 Among other things, “lighting” Brazilian hotel  can be controlled from your smartphone. Simply install the firmware application companion. Permission is granted to everyone. 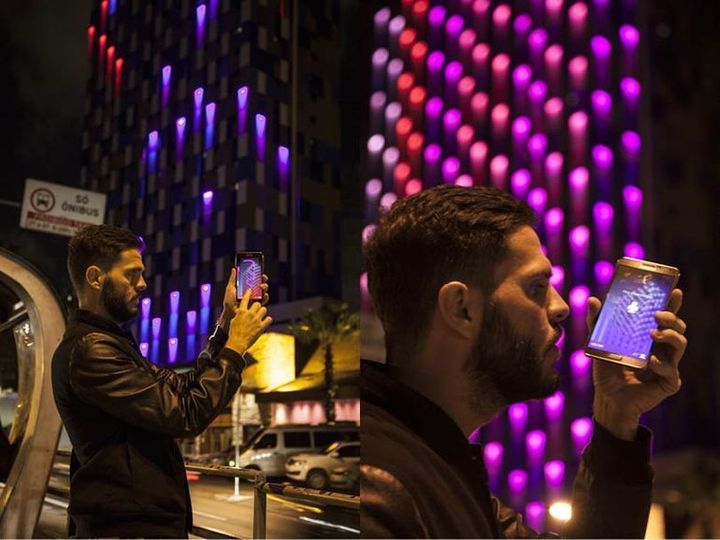 It operates all pretty simple. The project of Brazilian hotel is 200 LED strips with a number of sensors. In addition, around WZ Jardins located microphones pick up sounds nearby streets.