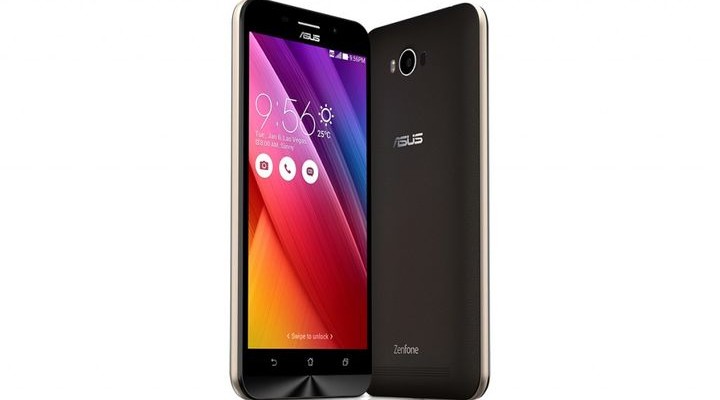 Smartphones with capacious batteries – are not uncommon. Such devices are increasingly produced well-known companies. Asus – is no exception.

It became known about the announcement model ZenFone Max. The device has a number ZC550KL and equipped smartphone with long battery life 2015 of 5000 mAh.

If we talk about other specifications, the product offers a 5.5-inch screen with a protective glass Gorilla Glass 4. The display refers to the type IPS. Unfortunately, official information on the resolution is not (according to rumors – 1280 by 720 pixels). 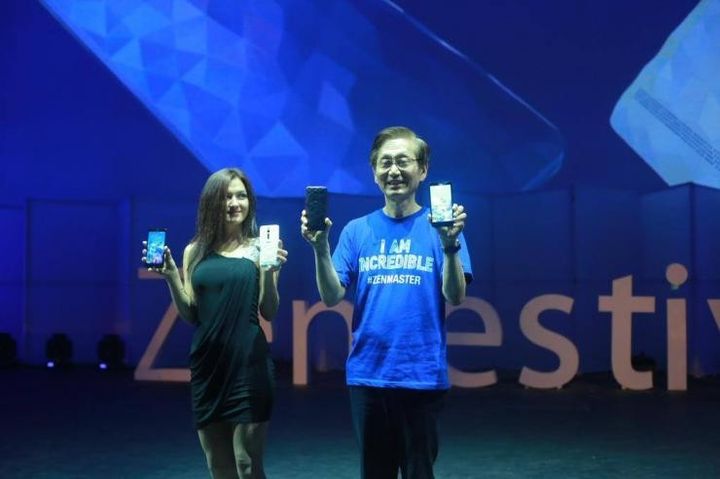 As for the design, reminiscent of the first generation smartphone ZenFone. The buttons on the back panel are not available.

For an adequate level of performance corresponds to a 64-bit chip from Qualcomm. The namely is Snapdragon 410. More are on board on the front lens 5 megapixel, 2 GB of RAM, as well as the main camera 13 megapixel (with laser focus and LED flash).

Asus reveals other characteristics closer to release. Sales will start in October this year. The price of the smartphone with long battery life 2015 is not specified.