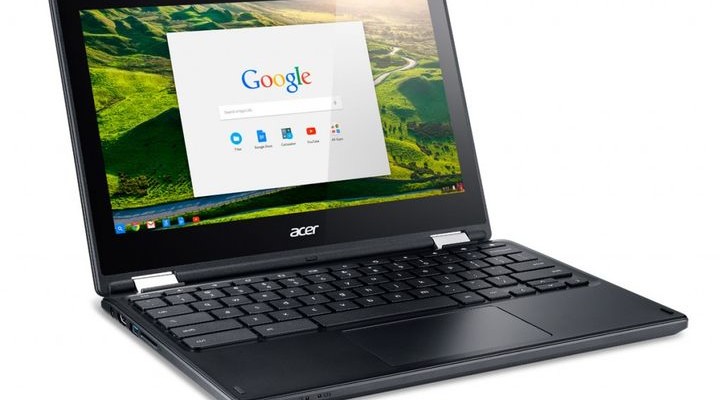 No shortage of announcements – thanks to the exhibition IFA 2015. What Acer has prepared for the event in Berlin? The real Chromebook transformer.

Feature of the new hybrid notebook from Acer

The model hybrid notebook Chromebook R11 running an operating system Chrome OS. The main difference between the device from its competitors – the device easily transformed from a notebook into a tablet (and vice versa).

The release of the hybrid notebook from Acer will take a few weeks – in October. It should be a hybrid of 299 US dollars. 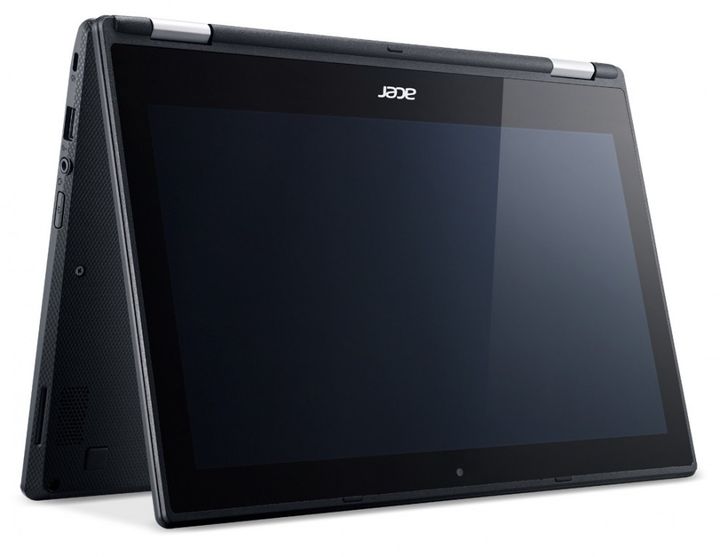 The hybrid notebook Chromebook R11 has the 11-inch screen attached to the body with special hinges. The hinges allow you to choose any form factor (including the configuration of the “tent”). The display resolution is 1366 by 768 pixels. The touchpad can recognize up to 10 simultaneous touches.

Thickness Chromebook R11 is equal to 19.2 mm. As for the channel built-in speaker, with the transformation they change automatically. Conveniently. It weighs 1.25 kg unit.