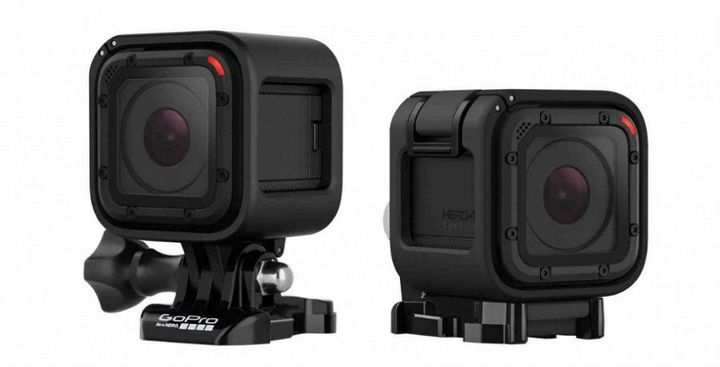 The leader among manufacturers of cameras GoPro Action introduce a new product protected Action camera. Camera GoPro HERO4 Session received a new compact design, simplified control system and does not need a protective box in the extreme case of shootings.

Despite the leading position in the market, action camera GoPro until today did not differ compact size. In addition to filming under water, for example, needed to purchase additional accessories. The manufacturer has decided to move away from his earlier views and introduced a new model, very different from the previous ones. 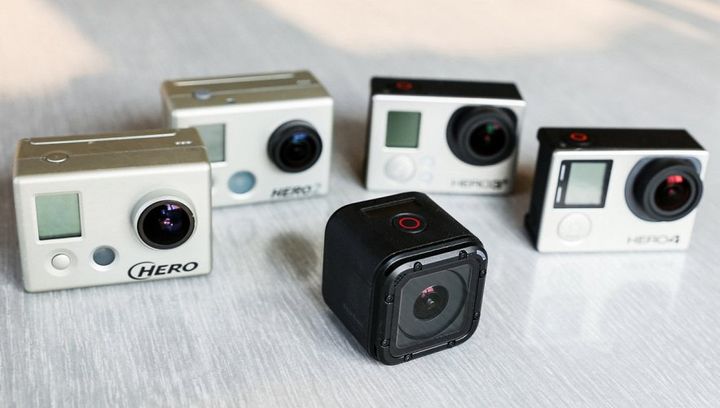 GoPro HERO4 Session received the shape of a cube and became 50% smaller and 40% lighter. Dimensions of new items 42 × 59 × 29 mm and weighs ’87 Fixing this approach from previous models. The body can withstand immersion in water at a depth of 10 meters, and fly for this protective box is not required.

Novelty protected Action camera can record 1080p video at 60 frames per second, 720p at 100 frames and 1440p at 30 frames and takes 8-megapixel photos. And all the management is entrusted to a single button, and the application for a smartphone. To reduce noise in the camera uses paired microphones.

GoPro HERO4 Session – protected Action camera will go on sale July 12 at the price of 399.99 US dollars in two versions – regular and surfers. 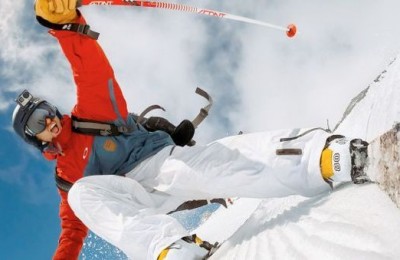