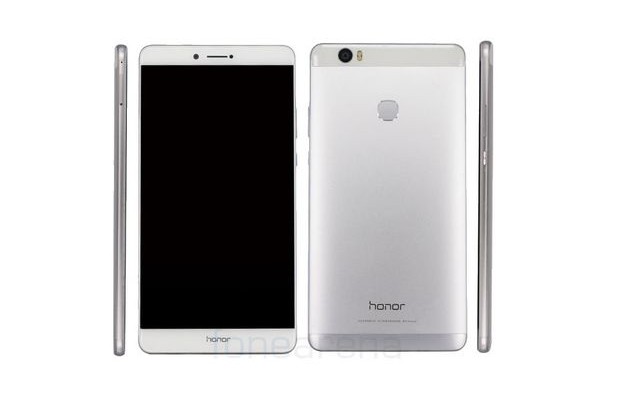 It is surprising that manufacturer keep this information a secret for so long. Earlier, some sources said that Huawei can rename its next smartphone. But now it is an undeniable fact – the corresponding teaser can be found on the official website of company. 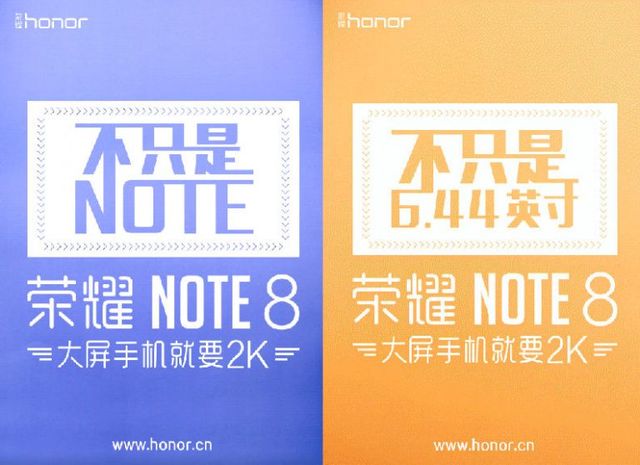 Also new teaser says that smartphone will be equipped with 2K-screen and dual camera. The screen size is not specified, but TENAA has revealed the mystery – it will be 6.6 inches.

The other specifications Honor Note 8 we know from the page on TENAA. According to this information, smartphone will have the processor of its own production named Kirin 950. Also Honor Note 8 will come with 3GB of RAM and 32GB of internal memory.

The battery capacity of new smartphone will be 4000 mAh.

If you look at photos, you can see that smartphone has a fingerprint reader and a metal body.