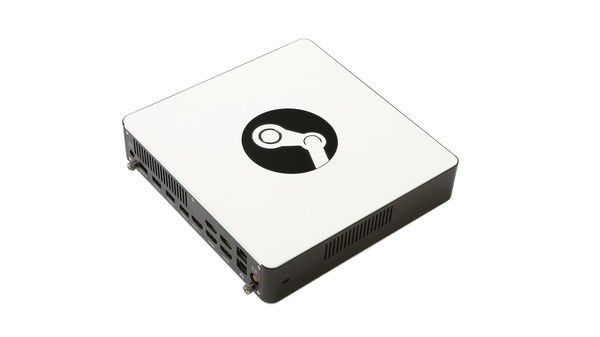 Zotac developers with great interest the initiative Steam Machine, which was offered by the company Valve. And their vision of “console” for fans of interactive entertainment.

Is a device rather unattractive – Zotac SN970. However, under such a low-key “name” is hiding an incredibly powerful device.

Based on the new chip, Intel Core, taken along the 14 nm technology. That’s great – authors of the project abandoned Broadwell. Instead, it uses a more advanced platform 6 generations. Namely – Skylake. 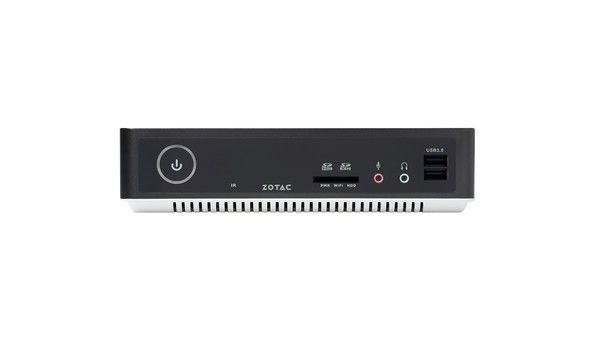 For quality work with graphics, accelerator meets the NVIDIA GTX 970M. Solution is very productive: the adapter is equipped with 3 GB of video memory GDDR5. 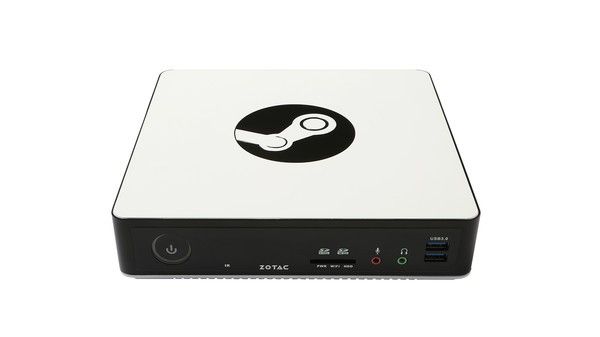 Issue price – from 999 USD. The release is expected later this year.