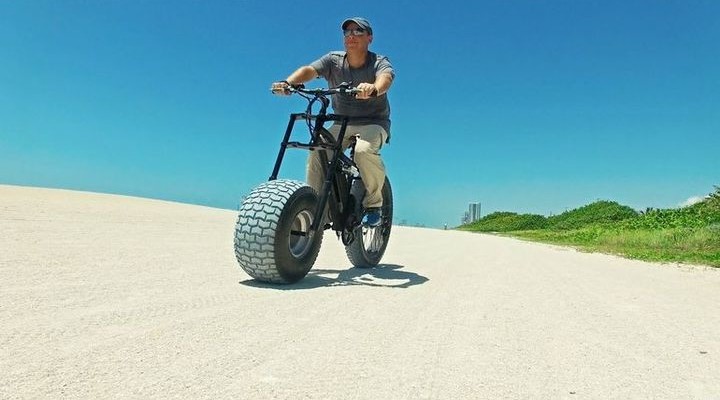 Common bikes are not too suitable for driving on sand, tall grass, snow, and other loose surfaces. For such extreme is better to buy the fat electric bicycle.

Feature of the new electric bicycle

Among them, there are even electric all-terrain vehicles. Like Xterrain500 with an unusual design. Front wheel model is less than the rear, but it has a width of 10 inches. 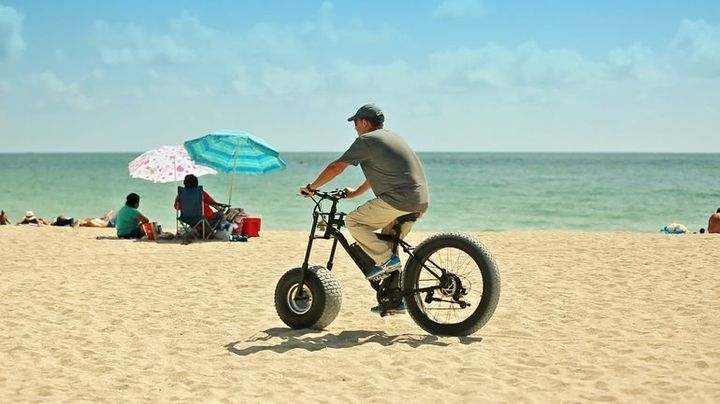 The vehicle of the electric bicycle is able to boast excellent maneuverability. Nice gift for fans of off-road.

Xterrain500 does not eliminate the need to rotate the pedals. But to do it simply – thanks to the motor power of 500 watts. The motor takes some of the work themselves. 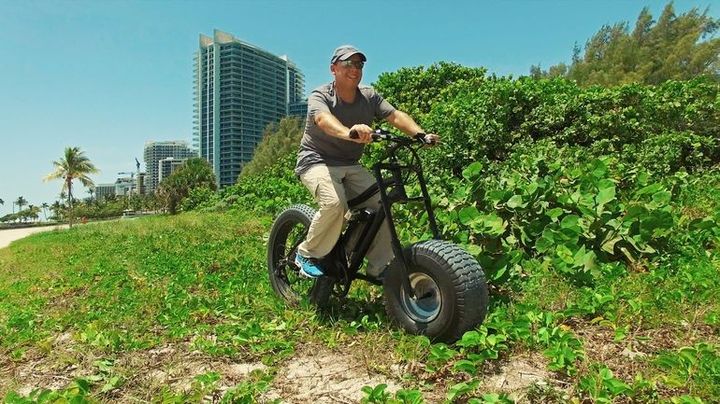 As the battery power source is used for 48 volts. Battery capacity is 9 Ah. One charge lasts for 40 kilometers.

If we talk about the maximum speed of the drive allows you to accelerate up to 32 km / h.

In the coming days, the authors will raise money for mass production prototype. The action starts at the site Indiegogo. The price of the electric bicycle is 1600 USD.