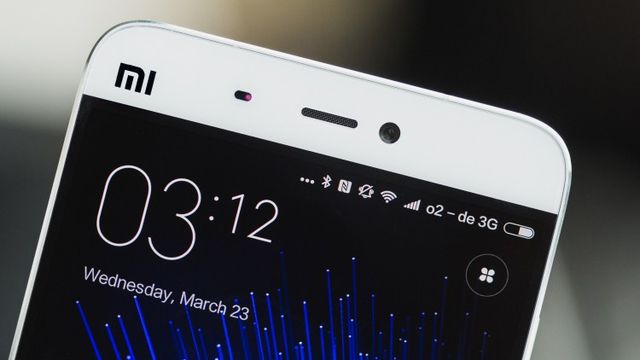 Many users of Chinese smartphones do not like user interfaces suggested by manufacturers. Xiaomi MIUI is no exception. However, things could change with the release of new version MIUI 8, as the company Xiaomi did a good job of updating.

Xiaomi will present a new smartphone Xiaomi Mi Max on May 10, which should be the main device among smartphones with big screens.

Together with the new smartphone Xiaomi will release new version of user interface MIUI 8. What changes await us? We will try to answer.

First you should pay attention to the official teaser poster, published earlier on the company’s blog: 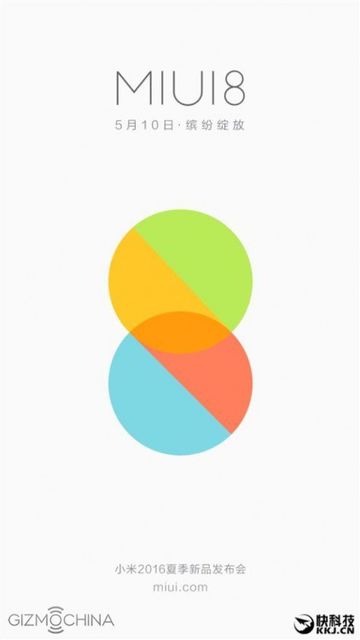 We cannot identify something new from the poster but a little change of style and colors. A little later, the company released three teaser: 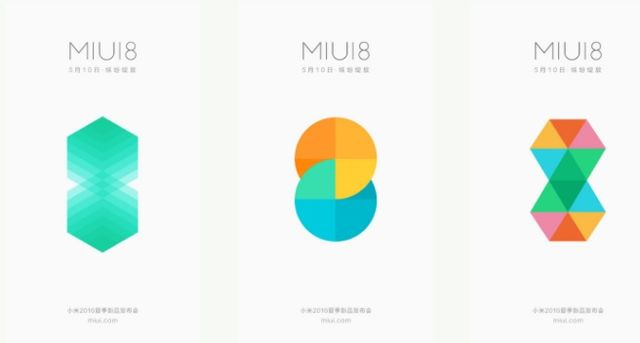 What Xiaomi wants to show us with these posters? As mentioned above, probably, Xiaomi will change the color palette of standard themes, making them more modern. You can note the different shape figures “8”, which may indicate more extensive customization.

Let’s look deeper. If you carefully look at the pictures, you can see that we are dealing with two connected figures. Thus we can talk about the possibility of two operating systems on one device. Some also argue that the union figures may be associated with MW mode and split screen.

The company Xiaomi also plans to add an interesting gestures, which are shown in the video below:

There is very little time to May 10. Do you have a Xiaomi smartphone? If so, do you plan to upgrade to the latest version of the shell MIUI 8?

TAGfeatures MIUI 8 Xiaomi Xiaomi Mi Max
Previous PostHard reset RCA 7 Voyager 2 tablet Next PostWhat to do if you lose your smartphone or it was stolen?