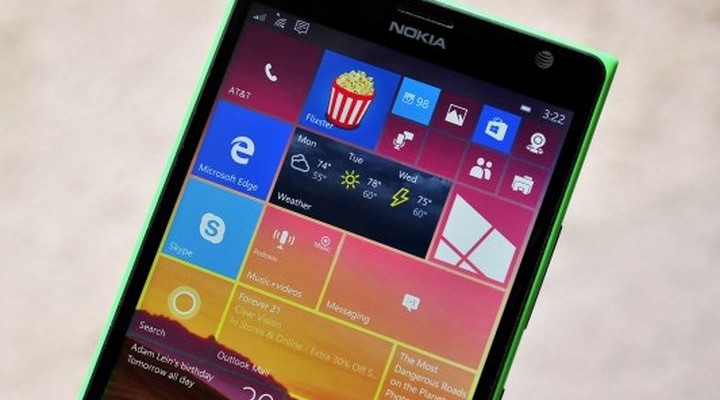 Windows 10 Mobile Insider Preview got an upgrade to build 10166

Microsoft has kept his promise about the fact that the new pre-assembly of Windows 10 and Windows 10 Mobile will be released almost at the same time. Passed only one day since the release of the latest build of Windows 10 Insider Preview with the number 10166 as it is today for users of the mobile version of Fast Ring mode was available the same build – Windows 10 Mobile Insider Preview with the build number 10166. Despite the fact that Microsoft is now fixated on the imminent launch of Windows 10 PC, and work is continuing on a version of the new operating system for mobile devices, and it is certainly very good.

The new assembly Windows 10 Mobile Insider Preview (10166) developers have made to the software giant’s operating system a number of small changes and new features. In addition, Microsoft has been eliminated most of the known problems that were found in the build, numbered 10149, recently became available for testers to give assemblies Slow Ring. Among the latter: Fixed problem of “freezing” the lock screen, resolved the issue of the unlocking device via a PIN, as well as increased reliability and application downloads updates from new store Windows. Incidentally, he is no longer in beta stage and starting from 10166 assembly comes to replace the former app store Windows Phone Store.