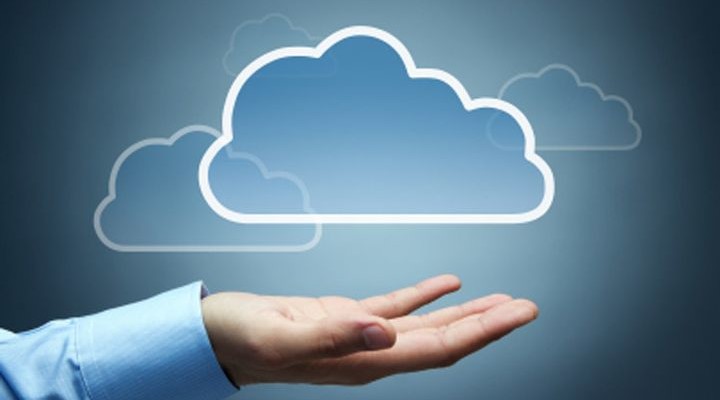 Google begins to lose American partners to promote their cloud technology solutions since the latter are no longer benefit financially. Some companies that accompanied the Google outset to market clouds, go to Microsoft.

Anonymous sources told the portal CRN, that a number of participants of the first regional partnership program Google for Work, in which software and services are distributed Apps for Work, started adding to its product portfolio of Microsoft Office 365. Some of them have completely given up making Google.

One source of publication, close to Google, says that at least 80% of the hundreds of regional partners, Google has already begun to sell Microsoft Office 365. By the end of 2014 Google Network partner had about 10 thousand. Companies operating in the 100 countries. Since Microsoft is working more than 400 thousand. Resellers, consultants, system integrators, and other partners to help the corporation to distribute and maintain software.

According to rough estimates, over the past two years, gross margin from the sale of licenses and services Google Apps fell by a third due to the fall of interest in the product online corporation. At the same margin in Microsoft Office 365 has risen, according to various sources, at 25-100%.

In addition to the low profitability of the cooperation with Google, there are a number of other factors, due to which the partners hard to maintain and increase associated with the Google Apps business.

In the battle with Microsoft, Google is reviewing the strategy in the affiliate network, focusing on the major retailers, underestimating the power and influence of numerous regional players.

Analysts Research Group estimated that more than half of the global cloud technology  market is controlled by four major players in IT-sphere. This company Amazon, Microsoft, Google, and IBM.

In the II quarter of 2015 the volume of the market of services to deploy cloud technology infrastructures (including decisions IaaS, PaaS, as well as private and hybrid cloud systems) reached $ 6 billion, despite a strong deterrent, as the strength of the dollar. For the year, sales of these solutions closer to $ 20 billion.

More than half of the demand came from North America. The top three also includes the regions EMEA (Europe, Middle East, and Africa) and Asia-Pacific.

It is also noted that in April-June 2014 the total share of Amazon, Microsoft, Google and IBM in the global cloud technology market measured 46%. Now, after the 12-month period it rose to 54%. The revenue these companies increased on average by 84%, while all considered within the scope market has risen by only 33%.

Each of the above vendors was able to increase its market share in the second quarter but remained the leader among them the Amazon with 29% m indicative of the presence.

Research company IDC predicts that in 2015 the volume of the global market for cloud technology infrastructures to increase by 26.4% compared with the previous year, reaching $ 33.4 billion.

It is expected that sales of servers, storage systems and switches Ethernet-purchased to run private cloud technology services will reach $ 11.7 billion in 2015, which is 16.8% more than a year ago. In the segment of public cloud growth will be 32.2%, while the volume of sales of hardware solutions – $ 21.7 billion.

Thus, the cost of cloud technology infrastructure will rise to $ 33.4 billion, which corresponds to one-third of the total costs related to the IT infrastructure. In 2014, the equity ratio of 28.1% was measured. This year, investments in the development of IT infrastructures that are not related to cloud projects remain at the level a year ago – about $ 67 billion.

IDC experts note that the cost of cloud technology infrastructure will grow in all regions and market segments. In most countries, the dynamics of the cost of public cloud solutions will be higher than private clouds, as operators of public cloud services will continue to actively invest in the expansion of data centers and offers.