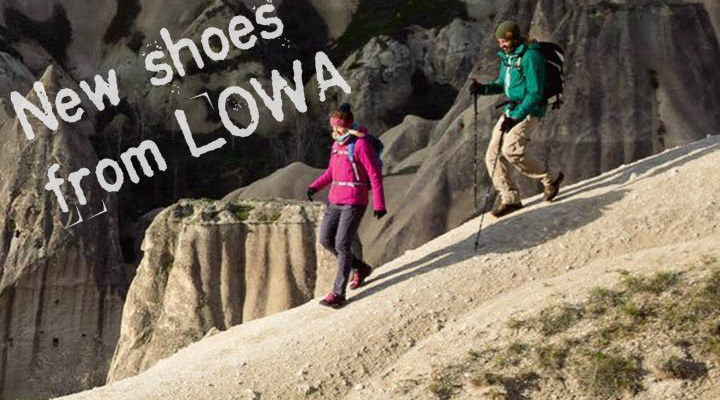 German shoe company new shoes from LOWA is preparing for the next season several new products in various categories. So, the next spring is expected in the sale of durable trekking boots Lavaredo GTX. Besides shoes Predazzo GTX, as well as the low and medium range of shoes Tiago GTX. All models will be available in different colors in the men’s and women’s versions. And the possible retail price is still unknown.

Feature of the new shoes from LOWA 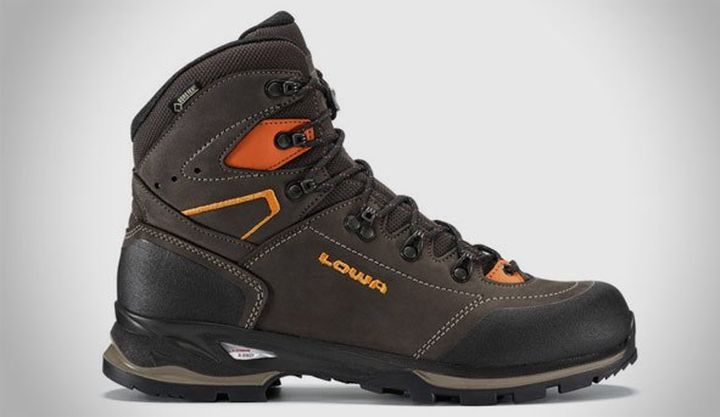 Top trekking shoes Lavaredo GTX, which are built on the highly popular shoe models Camino. Footwear is made mostly from natural nubuck toe and heel reinforced layer of dense rubber. Lining forms a soft cloth and water vapor permeable membrane Gore-Tex. Shoes are built on firm soles new shoes from LOWA Trac-Lite II, which is complemented by a layer of foamed midsole polyurethane. The total weight of a pair of shoes the average size of about 1380 grams. 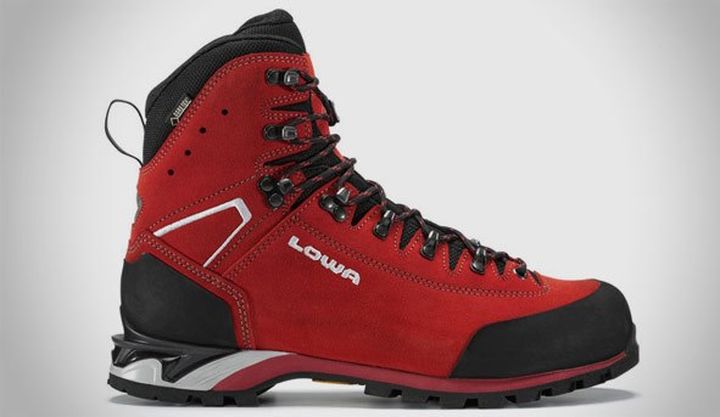 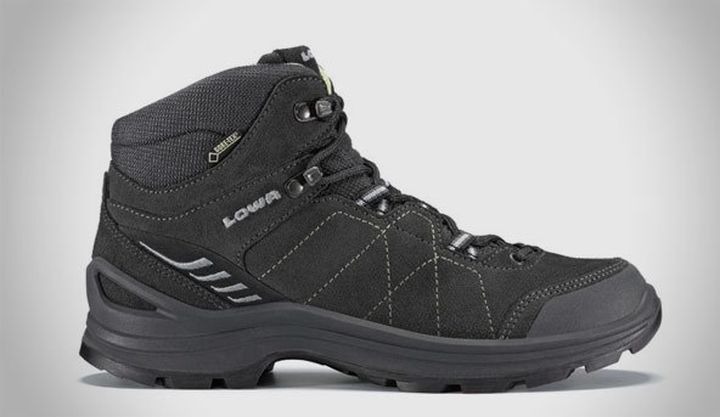 Predazzo GTX Boots are made of thick leather, toe and heel traditionally reinforced layer of rubber. As the liner is used synthetic vapor permeable and homo-tapping fabric paired with a Gore-Tex membrane. The sole of the boot has a multilayer structure, the intermediate layer is made of shock-absorbing EVA-foam compacted and TPU in the heel area, Vibram outsole manufactured by and is named Mulaz Approach Pro. The weight of the male pair shoes of medium size not more than 1420 grams. 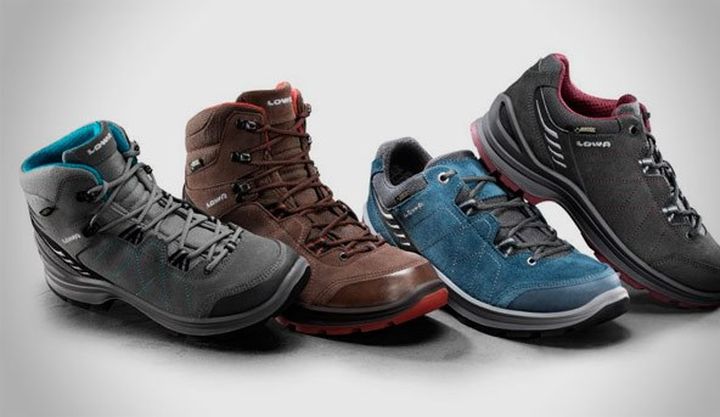 Lightweight Tiago GTX boots have a suede upper, soft nylon neck, reinforced heel due to the bending of the sole and an extra layer of suede and rubber toe protection. Lining made of special vapor-permeable fabric layer and polytetrafluoroethylene membrane Gore-Tex. Boots are based on the company’s sole new shoes from LOWA Multicross, which is complemented by the cushion layer of expanded TPU. Weight average version of shoes does not exceed 980 grams.