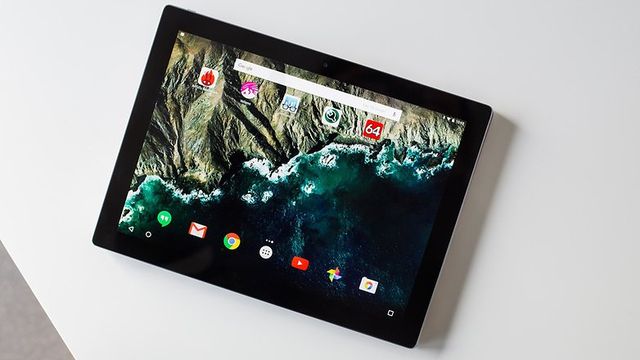 Until today brand Pixel associated with laptops Chrome OS. Google surprised the world with new Android tablet – Pixel C, which equipped with an optional Bluetooth-keyboard. Unlike the line of tablets Nexus, this model is the first product entirely produced by Google.

The minimum price of Google Pixel C is $499 for the 32GB version. This price allows it to compete with iPad Air 2, and thanks to its keyboard you can use device as a laptop.

The aluminum tablet has an attractive and modern design. If you connect the keyboard, the tablet will be a smaller version of a laptop. 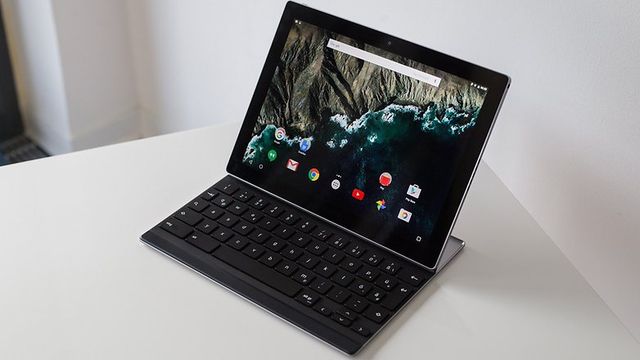 Google Pixel C is quite durable. The tablet weighs only a pound. And if you add 399 gram keyboard, then the device will be quite heavy.

Brand Pixel has always been famous for its displays, and model “C” is no exception. When you start working with the tablet, the first thing you notice is screen. Pixel C has 10-inch screen with a resolution 2560×1800, density of 306 dpi and a contrast ratio of 1500:1.

As for performance, Google Pixel C has powerful processor Tegra X1 and 3GB of RAM.

Like all the latest devices Google, Pixel C is equipped with charging port USB Type C. According to the developers, the duration of the battery life is 10 hours.

Pixel C equipped with the latest version of Android Marshmallow and practically does not differ from the standard version of the OS. The only difference, immediately catches the eye is the fact that touch-sensitive buttons are placed differently. 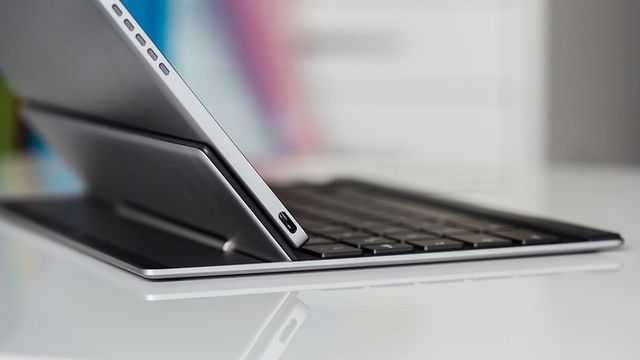 Another amazing feature is the 4 microphones (probably to make sure that all of your voice commands will be recognized by the system). As for the sound, it is quite loud and beating on the ears.

Price of Keyboard Pixel C is $149. It’s small, but after a few days of use the user gets used to it, and it would “grow” in his eyes. The keys look small, but in general it is quite convenient to use.

The main feature of the keyboard is how it connects to Pixel C. Unlike other similar models, Keyboard Pixel C does not have any fixing parts. To connect the keyboard to the tablet, simply attach it to the device and magnets will help you.

The connection between the two components is carried out with the help of Bluetooth. Charging the keyboard is also automatically at the time of bonding with the tablet. 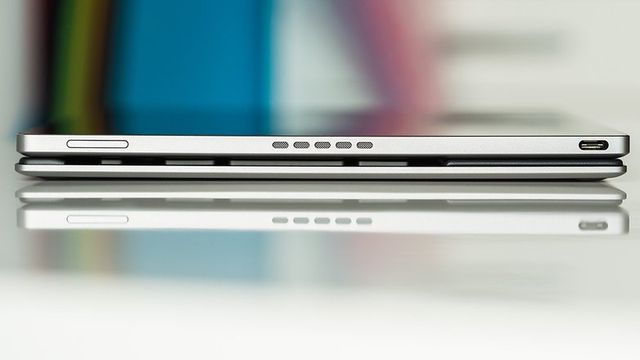 The combination tablet / keyboard is more impressive. Especially it will be felt by those who had never worked with a tablet in this mode.

Customers who have already tested Pixel C say that the tablet is very comfortable for everyday use. Also, the tablet is able to cope with any task.

Pixel C is an excellent example of what should be a productive modern Android tablet.