Swiss watch company has finally realized the danger that threatens conventional analog watch by smart devices. Thus, we are waiting for the appearance of three models from different manufacturers. On his desire to release a smart new items stated Mondaine, Alpina, and Frederique Constant. Watch the above companies alike. In this case, all announced Soup will support an open platform MotionX. Its main feature is that developers will be able to add smart option to traditional watch.

MotionX will track different types of activity, as well as provide a mapping purposes and reminders. The platform will help to analyze the quality of sleep and wirelessly downloads the latest updates. Battery will last for two years. Manufacturers have not yet spoken about digital displays. Analog dials novelties will synchronize with proprietary applications for Android and iOS-devices, as well as trackers Withings. In fact, almost all companies offer 3 is very similar to what we have seen in devices Withings. 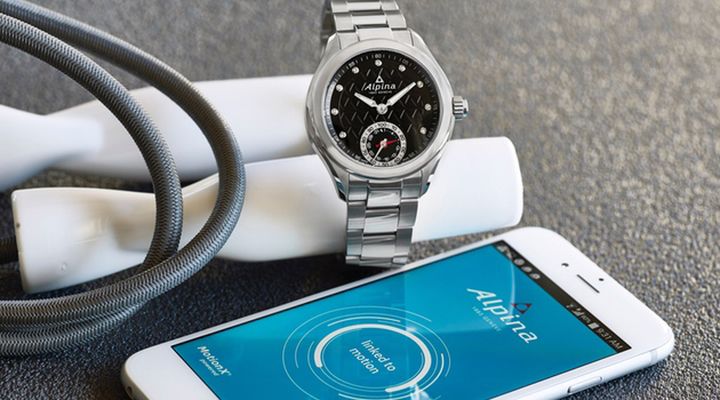 Swiss manufacturers association (Manufacture Modules Technologies (MMT), which stands at the cradle of the new platform, said that in 2015 will be released about 10 new products that support MotionX. Among the founders of the new models will include smart-watches and other companies. 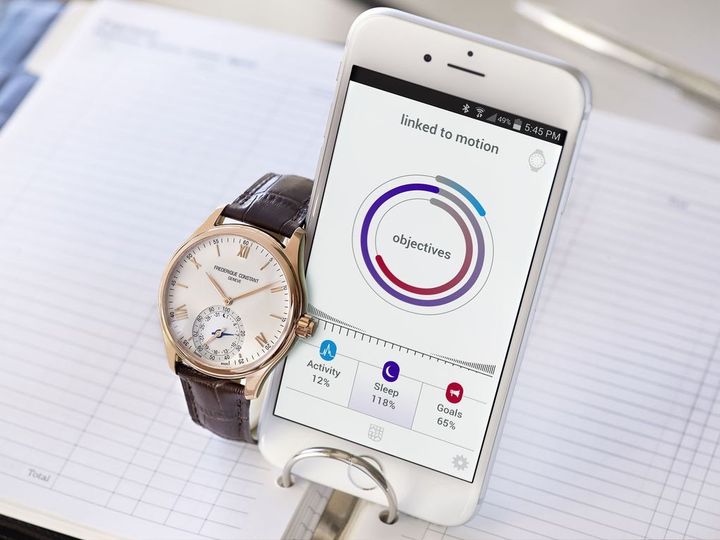 According to Bloomberg, the starting price of Frederique Constant innovations and Alpine will start with a mark of $ 995. A smart watches Mondaine will cost about $ 250. The appearance of the first hours of the trio is planned for June.