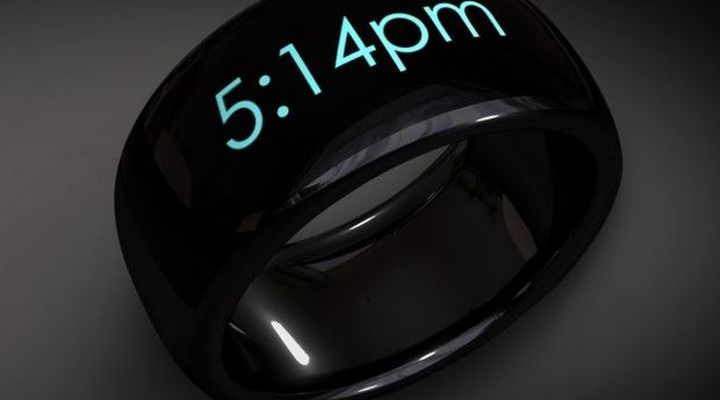 Smart Ring Mota DOI SmartRing allows the user to receive notifications from your smartphone directly to your finger while wearing the ring. The device is equipped with a small display, which shows the basic information on the events, messages or time. Furthermore, the device may notify the user using vibration or sound events.

There is also the opportunity to choose people from your contact list, on whose messages or calls ring will react. For the device is released and its own application for iOS and Android. 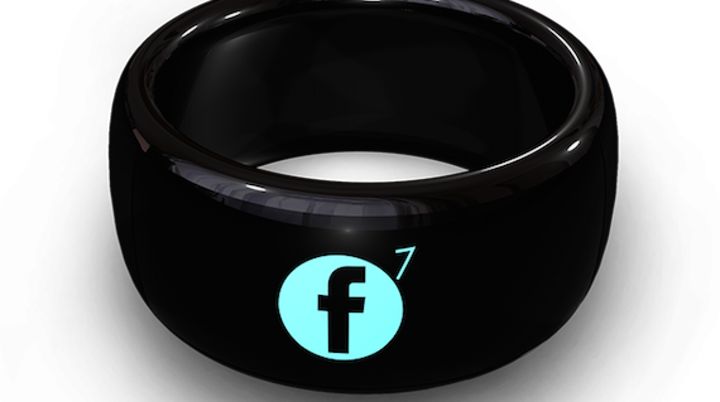 Previously, the company showed a prototype, which were far from implementation. Now the developers say that the production will start soon. This is confirmed by the discovery of the possibility to pre-order the device.

Mota DOI SmartRing will become the first of the smart devices in the form of a ring. Interesting features and design manufacturers have come up as a Smart ring.