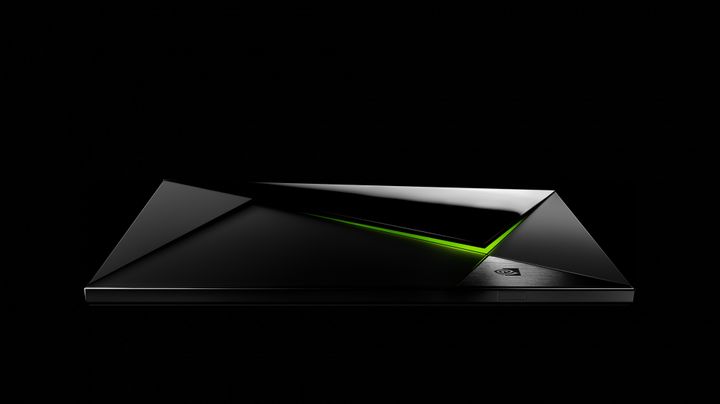 Until all traces of the MWC in Barcelona, there was another interesting event. Namely – GDC 2015 in San Francisco.

Here all the attention of the public announcement drew console Shield from Nvidia. New product designed to run on Android-Games big-screen TVs.

The device is easy to cope with 4K resolution and costs just $ 199. Home sales are expected in May this year.

This is not to the first experiment in the art. Under the mentioned brand recently been released portable consoles, and tablet for fans of interactive entertainment. Now the authors of the project challenged the classical systems room – like PlayStation.

Created a miniature device on the chip Tegra X1. Said solution is equipped with 3 GB of RAM and a powerful graphics core Maxwell. 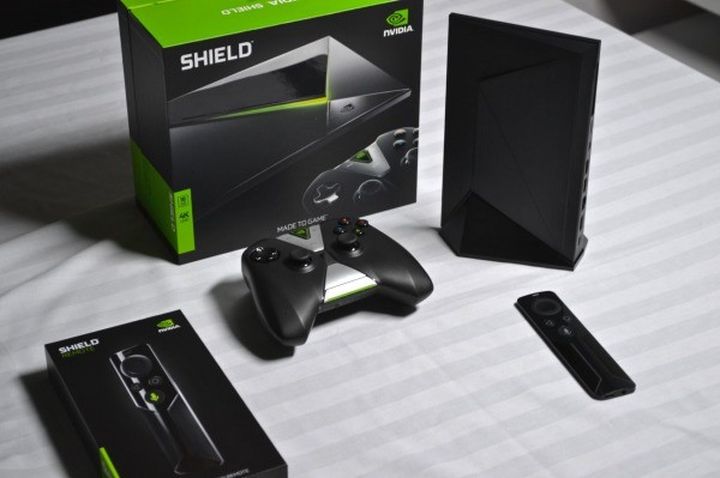 In addition to games, Shield can play Ultra HD-video at up to 60 frames per second.

Shield is said to have become an excellent base for a streaming service Grid. It allows you to run the best hits for PC right out of the “cloud” Nvidia. To enjoy the Metal Gear Solid V or The Witcher 3, need only “fast” Internet.

The service will be operational in the near future.