Home GADGETS What is the “secret weapon” HTC

What is the “secret weapon” HTC

In addition to the official announcement of the new version of the smartphone One M8, the company HTC, apparently, is going to introduce another product. However, it would be – still a mystery. Director of marketing for HTC Idris Muti posted three photos on his page on Facebook, which shows the headset is likely having the option of virtual or augmented reality. The device is very different from the design of HTC Vive. Gadget, created in conjunction with Valve, was officially presented at the Mobile World Congress.

Muti described novelty, over which the company operates as a “secret weapon HTC, which will appear in the near future.” By this phrase is difficult to understand what to expect from a reputable manufacturer of smartphones. 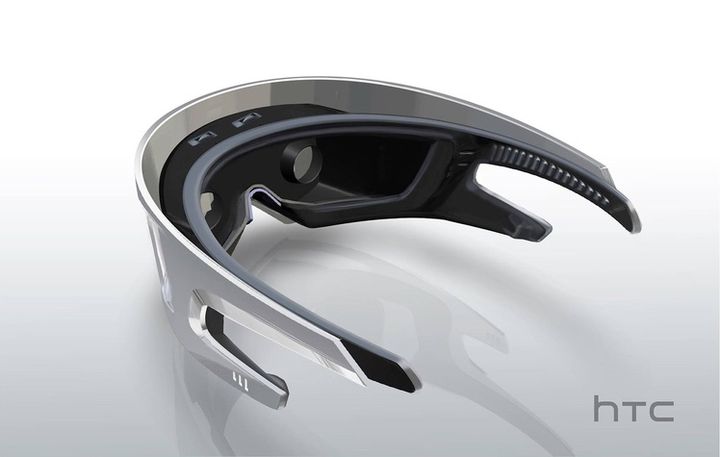 Some users have found that their Muti decided to play in the post’s comments called the news about the product HTC April Fool’s joke. How did you come up with this idea, it is not clear. The news has been posted online at 2 am on April 2, London time, in the best case corresponds to 6 pm April 1 at the west coast of America. While we can only guess that the company plans to introduce in the near future.

However, journalists portal Pocket-lint believes that HTC would release a new version of a virtual reality helmet Vive. It is possible that the inscription on the front of the headset «HTC VR Haptic Touch» can mean the name of the new product HTC.