Flexible displays are used extensively in mobile gadgets, but as long as their screens are fixed in position. However, the situation will change soon. South Korea’s Samsung wants to release a smartphone, which will bend everything including housing and internal components.

Application for registration of the relevant patent was filed back in 2014. And a success. In early March, the company received the right to the technology. Created on the basis of its device can be transformed, adapting to the needs of the owner.

What is the secret approach? The design consists of special sections, changing position relative to one another and fixed in different positions. 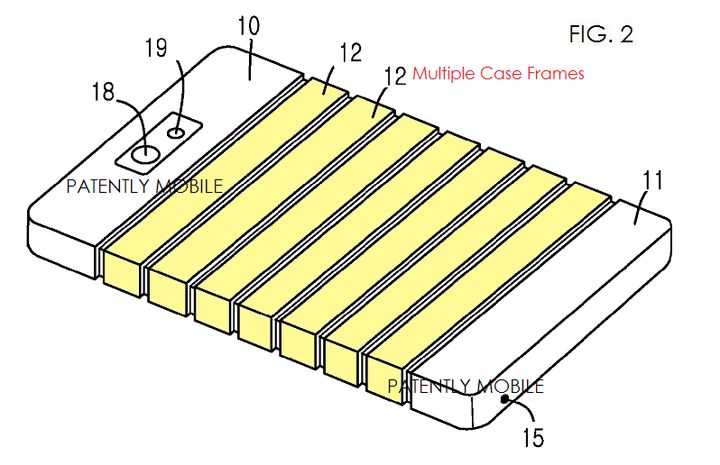 Novelty easily fixed on the clothes: it provides special “framework” that turn into clips. As the material is planned to use a synthetic resin, glass, or fiberglass. The battery is assembled in a similar manner: from individual cells distributed over the entire length of the device. When deformation battery does not get damaged.

When exactly will present to the public a unique phone – not reported.

The experience of this production has the Samsung. In late 2013, she released Galaxy Round with a curved display. A recently released Galaxy S6 Edge got the panel, the edges of which “swim” straight to the point.