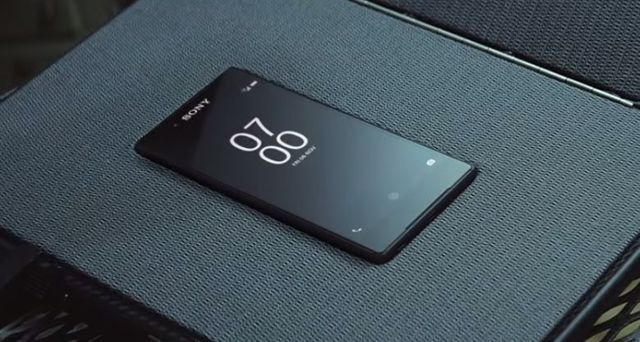 Almost three months ago, Sony has released a new line of smartphones Xperia Z5. Since then, there were rumors about next generation Xperia Z6. Sources say that Sony plans to release five different models of the smartphone Xperia Z6. Today was published a report, which referred to smartphone called Xperia Z6 Lite.

It also reported that two of the four smartphones will be the flagship devices, and they will work on the latest processor Snapdragon 820 by Qualcomm. The first flagship smartphone is scheduled for June 2016, while the second is expected in October. Both smartphones will be made of metal with a completely new design. 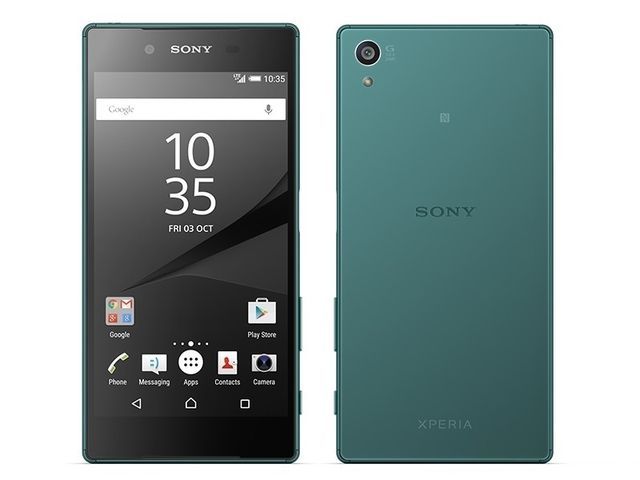 If two flagship smartphones are more or less clear then other versions of Xperia Z6 remain a mystery. Why Sony has decided to launch so many models and what will be the differences between them? Recall that the estimated range of Xperia Z6 will consist of a standard model Z6, Z6 Plus, Z6 Ultra, Z6 Compact, and Z6 Mini.

However, the latest information from the T-Mobile Poland (through CNBeta) says that Xperia Z6 will be available only in four versions, without the youngest model Xperia Z6 Mini.

Recently Sony has announced a press conference at CES 2016, however, we do not expect that the Japanese company has introduced a smartphone lineup Xperia Z6. As we know, in February will be held another exhibition MWC 2016, which could become a launching pad for new smartphones in 2016.

TAGSony Xperia Z6 Xperia Z6 Lite
Previous PostLG G5 will have two screens, Snapdragon 820 and Magic Slot Next PostXiaomi Mi Pad 2 on Windows 10 was sold out in less than 1 minute