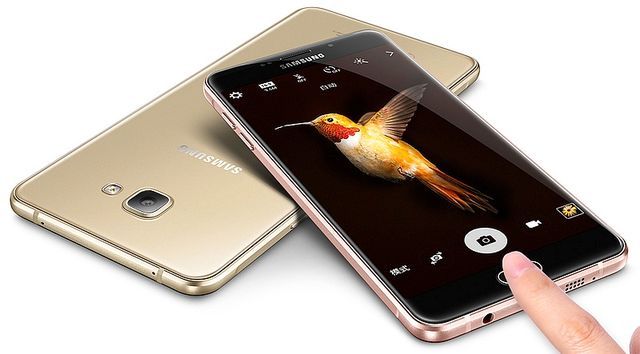 Galaxy A phone line does not enjoy such a wide attention as Galaxy S, Edge and Note. Nevertheless, South Korean company has introduced a premium smartphone that might interest buyers. Samsung has finally announced the Galaxy A9. Earlier, we heard rumors about the smartphone, but now we know, that the new product has a 6-inch screen with resolution 1920×1080 pixels.

It is interesting to note that Galaxy A9 is the biggest smartphone from Samsung.

Samsung Galaxy A9 has eight-processor processor Qualcomm Snapdragon 652. It is Snapdragon 620, but now renamed by Qualcomm. The device has the same amount of RAM as the Galaxy S6 and S6 Edge – 3 GB. 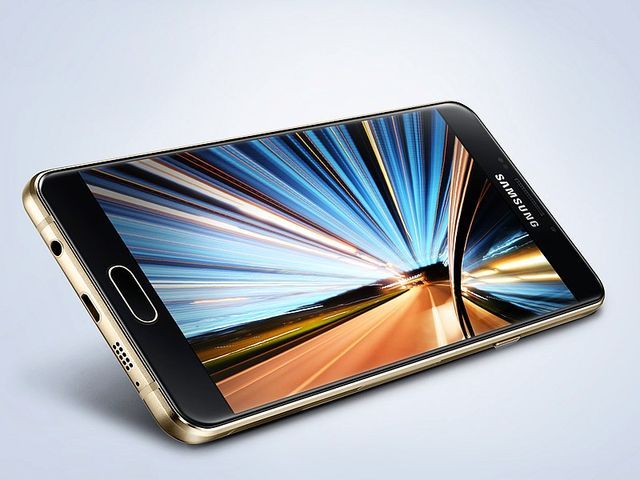 Samsung has decided to use metal body for smartphones of the series Galaxy A. The body of Galaxy A9 made of aluminum.

Galaxy A9 supports Samsung Pay. The phone has a fingerprint reader in Home button. It should be noted that this hardware feature was previously characteristic only of the flagship smartphone Samsung. 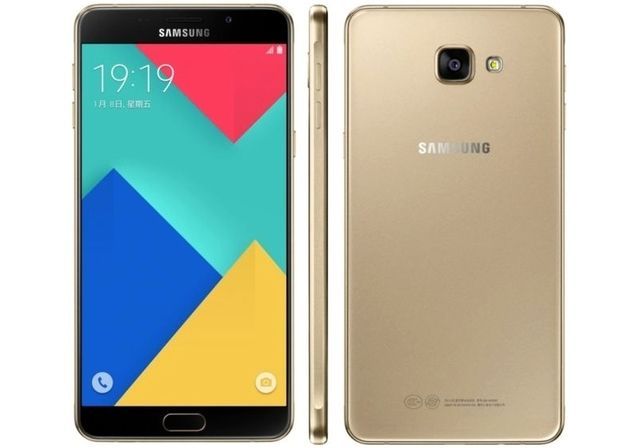 And finally, something that can cause users some disappointment – Galaxy A9 comes with the operating system Android 5.1 Lollipop. Apparently, Samsung is still working hard to make TouchWiz for Android 6.0 Marshmallow. In any case, new smartphones of the end of 2015 does not work on the latest version of Android.

Currently, Samsung has not said the price Galaxy A9 and when the smartphone will go on sale. We can only assume that Galaxy A9 appears first in China, and it will happen in the very near future.

Recall that all smartphone line Galaxy A has its own unique features. Galaxy A7 was the thinnest smartphone in the company’s history. Many users find the minimum thickness of the phone is very important characteristic of it, even if the battery is small enough.

TAGGalaxy A9 officially Samsung
Previous PostNew teaser Lenovo K4 Note: 3GB of RAM, fingerprint reader and NFC Next PostAsus smartphones will use Adblock Plus by default