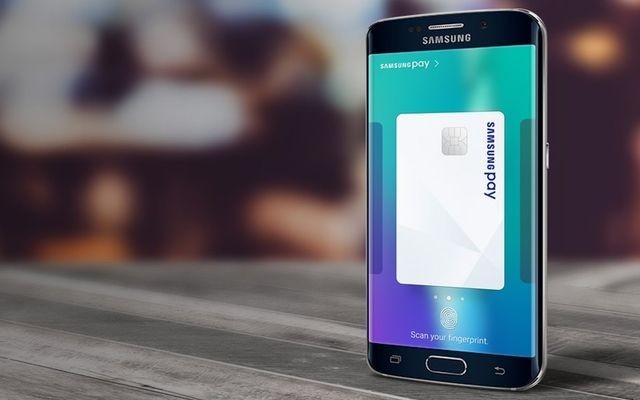 Samsung budget smartphones will have fingerprint reader and Samsung Pay

Samsung has made a name for itself with flagship Galaxy S and Galaxy Note. In addition, the South Korean company has released a new model with a curved screen. To be honest, the 3rd quarter of 2015 was not the most successful for Samsung. In general, if we look at the market of smartphones, many companies are losing profit, except of Apple.

According to The Korea Herald, which refers to an industry source, Samsung plans to release a series of budget smartphones that will be equipped with a fingerprint reader. The update will be a significant breakthrough for entry-level smartphones, as currently only a few flagship phones, as well as mid-range devices such as the Galaxy A8 have truly innovative technology.

An unnamed source mentioned that Samsung is looking for a solution how to reduce the cost of components so that cost of smartphone not been increased.

“According to the research team Analytics, Samsung is the leader in 14 of the 15 emerging market of smartphones, including Indonesia, Turkey and Egypt. Also, the market share of South Korean company in Turkey, Romania, the Netherlands and Portugal more than 40 percent. In Egypt, Samsung takes a 53 percent share of the smartphone market. Analysts reported that Samsung has a large customer support in the segment of budget smartphones Galaxy».

In addition to the fingerprint reader, budget smartphones of the first half of 2016 will support payment technology Samsung Pay:

“Hwang Min-sung, an analyst at the securities Samsung, predicts that the payment system, which is compatible with the traditional magnetic stripe terminals and Near Field Communication, will be used in low-end models running on the Android operating system from Google”.

Samsung may provide payment system for Tizen devices, although Min-sung says that “smartphones Tizen with mobile payment function have little impact on the market.”

The news tells us that the new smartphone series Galaxy J and Galaxy E will be equipped with modern technology. However, Samsung may release a new line of lbudget smartphones that will focus on Samsung Pay payment system and a fingerprint reader, thus having a significant advantage over other devices on the market.

Users have long been asking manufacturers to use LED notification and automatic adjustment of screen brightness to budget smartphones. Will Samsung listen to customers?