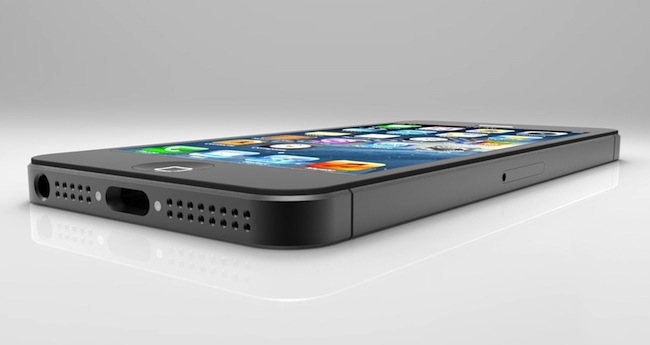 If you believe the Chinese website ETNews.com, Apple is going to stop production of the iPhone 5 this fall, when the market will iPhone 5S and budget version of the smartphone. In line with the arguments of journalists, the new lineup of Apple just will not stay a niche for current-generation iPhone, which should be cheaper after the new items.

This information seems logical when you realize that the third-generation iPad went down in history immediately after the release of a cheaper iPad mini. However, the second iPad continues to be produced and sold, as well, and iPhone 4/4S.

It is, thus Apple should be covered a wide range of buyers. The flagship iPhone for most creditworthy consumers will be priced from $ 649 without a contract, and the so-called iPhone Lite for less affluent will be offered for $ 300-400.

As for the “oldies» iPhone 4 and iPhone 4S , they are also likely to be sent to the dustbin of history. This will be done in order to finally go to the phone with a 4-inch display and a port in order to standardize the Lightning lineup, which is now more fragmented.

According to the materials MacRumors.com