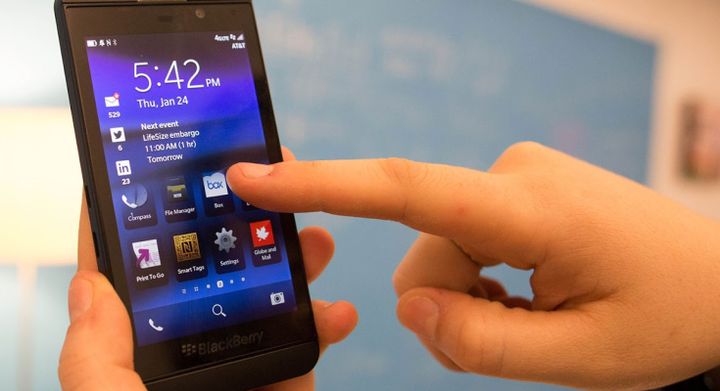 Pakistan does not allow the use of new BlackBerry 2015 phones

The new BlackBerry 2015 phones are still providing a secure connection that government agencies are unable to control. The Government of Pakistan believes that this function can harm state security, so ordered the communication control block access to the service BlackBerry Enterprise Service.

Why is Pakistan gave a ban on new BlackBerry 2015 phones?

The official reason for this decision is a security measure but does not explain what causes concern to the Government. The bes-messaging encryption system is such that during the transmission of no one can intercept them. Unofficially, the government fears that gangs and terrorists could use BlackBerry phones to plan attacks and security forces would not be able to intercept them.

This decision was not a big surprise since the country secret services have so many powers and work virtually out of control of journalists, politicians, judges and many others. The state requires that the citizen, by signing an agreement on the provision of telecommunications services, also left his fingerprints, than to be easy to identify.

Closing access to service new BlackBerry 2015 phones, of course, it will not be well received by the society, but there are many other equally secure communications systems. People, after some time, find a way to defend themselves before the public services.