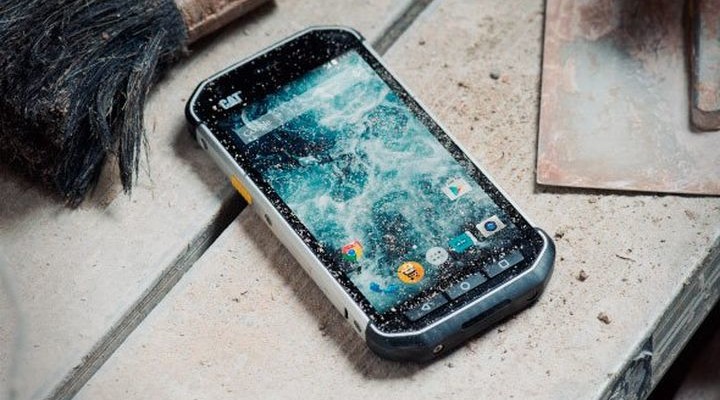 As it became known today, in the first days of August this year, will begin sales of the new shockproof smartphone 2015 from the protected brand Caterpillar. The model has received the commercial name Caterpillar S40 (CAT S40) and will work under the operating system Android 5.1 Lollipop. The smartphone is made in a secure enclosure that meets the standards IP68 certified and MIL-SPEC 810G – No dust, sand, mud, water and fall on a hard surface to 1.8 meters.

The main feature of shockproof smartphone 2015 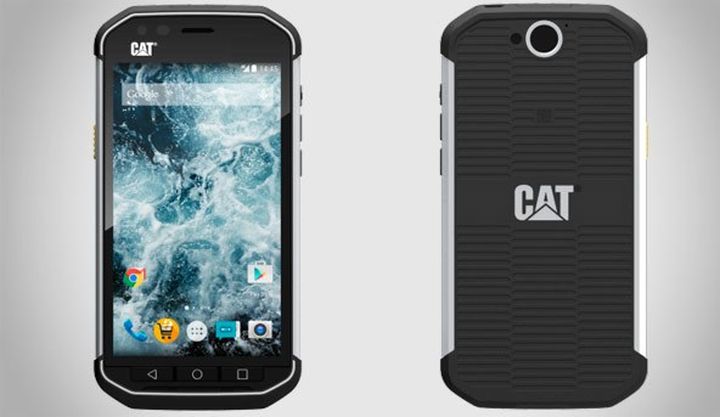 Touch screen with a diagonal of 4.7 inches (540 x 960), protected by a durable wear-resistant glass Gorilla Glass 4, the display is able to perceive pressing both wet fingers and gloves. Inside Caterpillar S40 is a quad-core Qualcomm Snapdragon 210 with a frequency of 1.1 GHz, RAM module 1 Gb RAM and built-in 16 Gb, which can be expanded at the expense of cards MicroSD, battery with a 3,000 mAh (18 hours talk time, 39 days of standby expectations), the camera is 8 megapixels and 2, as well as modules Bluetooth 4.1, GPS / GLONASS, aGPS and NFC. 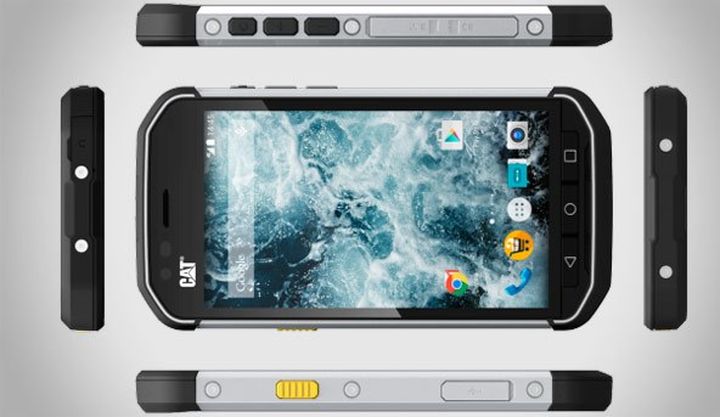 Durable shockproof smartphone 2015 Caterpillar S40, according to the manufacturer will weigh no more than 185 grams, its length is about 145 mm, the width of a little more than 74 mm, and the thickness does not exceed 12.5 mm. Sales Caterpillar S40 will begin in early August at the same time in 60 countries for a suggested retail price range of 620 dollars.