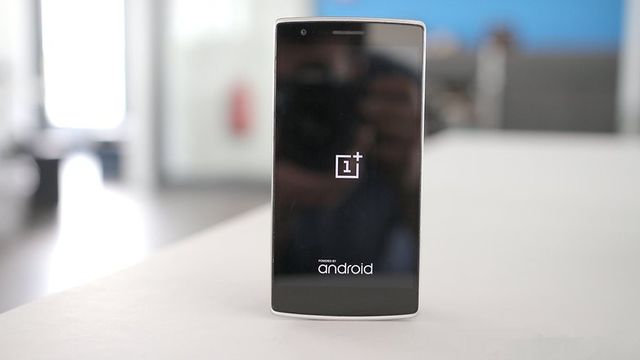 The company OnePlus introduced a smartphone OnePlus 2 second generation, which has a fairly low cost and high-level specification. Nevertheless, the Chinese company has decided to expand its line of smartphones, and to announce the release of another mobile device to the end of the year.

It is expected that the OnePlus Mini will have lower cost and smaller screen than OnePlus 2.

We decided to collect all information and rumors that you have an idea what to expect from new smartphone OnePlus Mini.

OnePlus Company has sent out invites to the event, which will take place on Monday, October 12th. The slogan of the event says “The next big thing”.

Co-founder OnePlus, Carl Pei, in an interview with USAToday said that OnePlus working on a new device, which will be available until the end of the year.

A recent article on Gizmochina reported that the smartphone will be called OnePlus X. It will be presented in October, and has the same processor as OnePlus 2 but a smaller display. However, the cost of a mini-version will be $ 249, while the price of OnePlus 2 is $ 329.

As we know, “mini” or a compact version of the flagship smartphones usually have lower performance. If so, then OnePlus Mini could be a contender in the mid-range market with more affordable price. 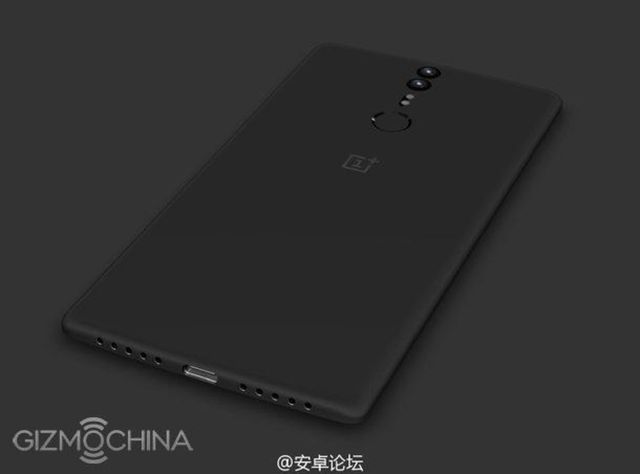 A few days ago appeared photos, which allegedly depicted OnePlus Mini. If you believe the photos, the smartphone will be completely black with metal frame.

The rear part of the smartphone is made of plastic or rubber. If you look closely, you will notice that the smartphone has a dual camera with dual LED flash, and a fingerprint reader, a speaker at the bottom and port USB Type-C. It should be noted that the company has not officially confirmed the photos, so they can be fake or not accurate. 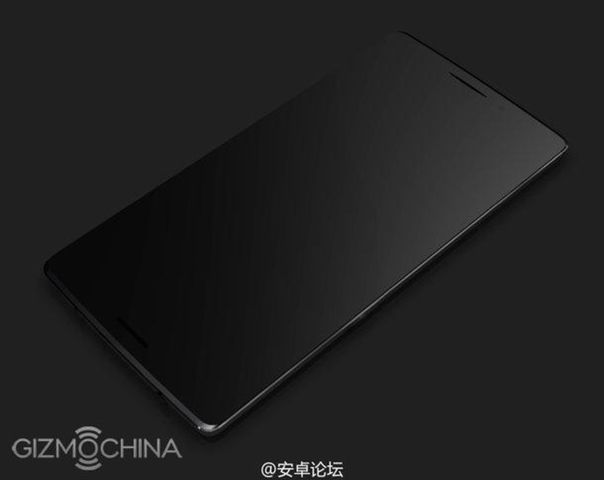 Other rumors say that the smartphone will be equipped with 32 GB of memory EMMC 5.0, and a slot for microSDXC cards. The rear camera will have a 13-megapixel sensor Sony IMX258 (with AF / 2.0 aperture, recording 4K video at 30 frames per second, as well as two-tone LED flash) and a 5-megapixel camera with a wide-front with video recording 1080p. 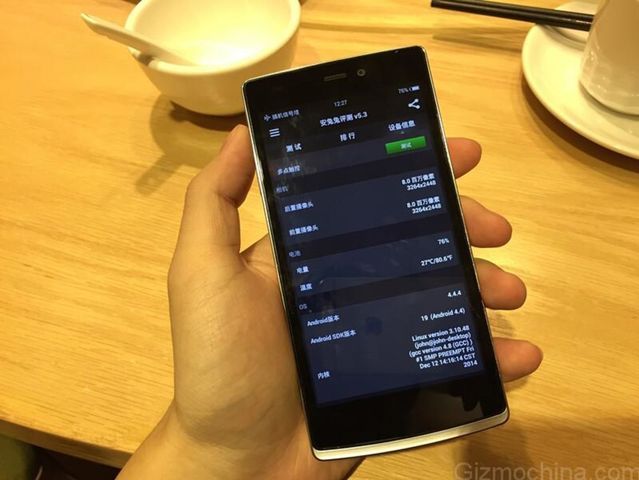 However, Gizmochina told that OnePlus Mini will be equipped with Qualcomm Snapdragaon 618 or Snapdragaon 810. It was also reported that the phone will have an 8 megapixel camera on the back and front.

We expect OnePlus Mini will run on its own operating system Oxygen OS, which is based on Android.

TAGOnePlus OnePlus Mini rumors
Previous PostHow to use Google Maps without Internet Next PostHow to manually update the Nexus to Android 6.0 Marshmallow