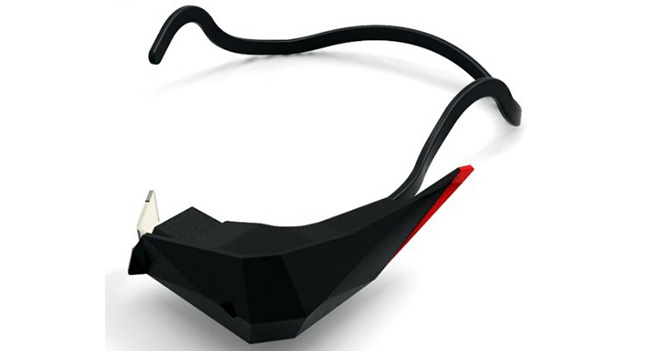 Some time ago, Nissan announced the concept of smart hours Nismo Watch for drivers. In this, the company decided not to stop and announced the release of yet another digital gadget – smart points.

The technical characteristics and functionality of smart glasses Nissan 3E is not reported. Most likely, they will perform the same functions as the clock Nismo Watch – to provide access to information about the work of the various units of the car, speed, etc. Also, do not exclude the possibility of deducing information about road conditions, navigational tips.

According to available information, the details of smart glasses Nissan 3E will be presented during the Tokyo Motor Show, which will start in a week. 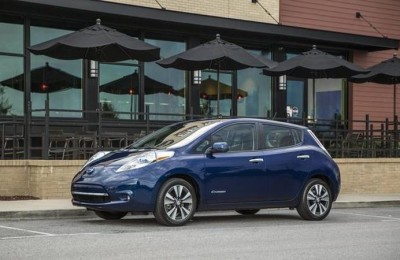 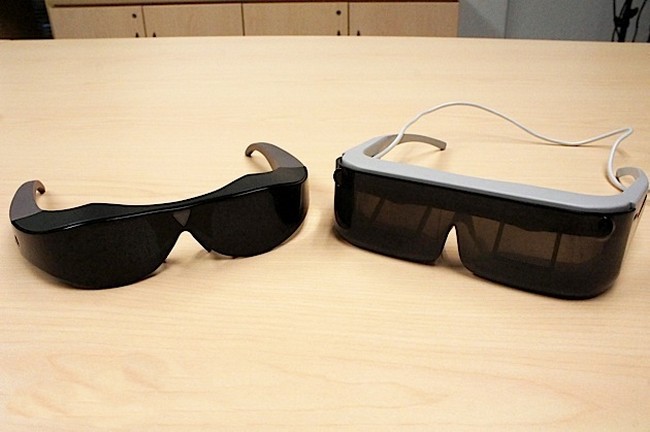