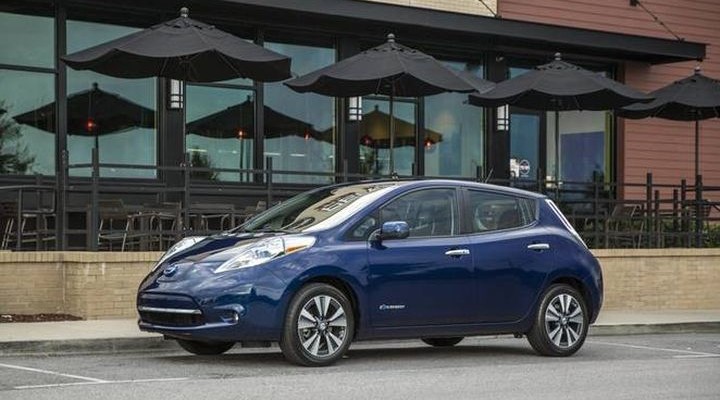 Nissan apparently does not plan to cede the market to competitors. Segment new electric car say the same concerns. It is learned that in 2016 the company introduced the new electric car LEAF – an improved version of its previous model.

Feature of the new electric car from Nissan

A key feature of the new items – increased range of travel. A full battery charge is enough for 250 kilometers. Which is 26% more than in the previous modification. 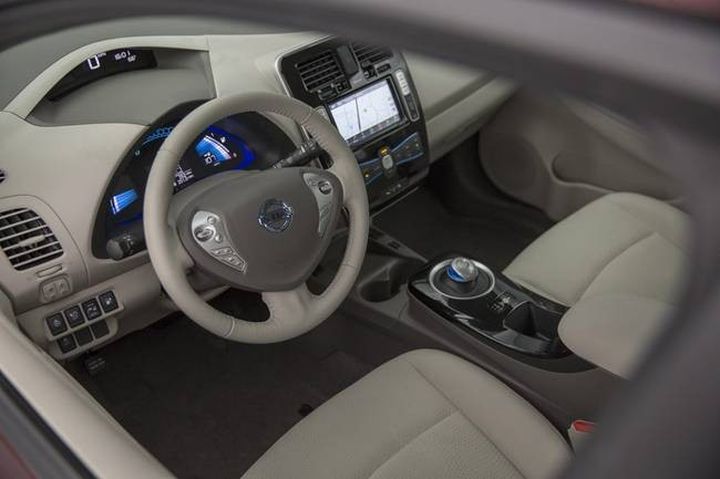 Sales start in January next year. No information about the price (the cost will depend on the region).

The creators of the new electric car 2016 LEAF supplied power supply capacity of 30 kWh. A marked increase. In earlier versions of cars standing item on the 24 kWh. That’s great – the size of the module remained unchanged (only slightly increased weight). 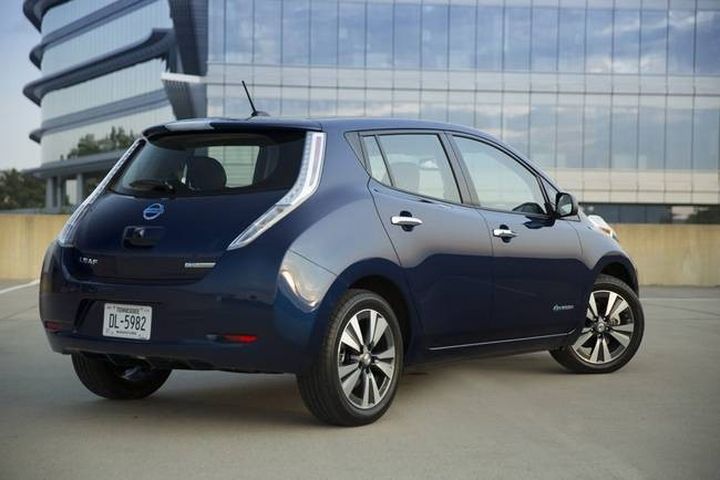 For the reliability of the battery pack can not worry. Nissan guarantees of up to 160 000 km (or 8 years of operation).

In addition, the car has received additional exterior color Bronze, improved antenna on the roof, as well as tail lights and headlights. A little changed onboard infotainment system with 7-inch touch screen.

Said complex is called new electric car NissanConnect EV. It is capable of nearby charging points, recall maintenance, activate heating in the cabin, and much more.