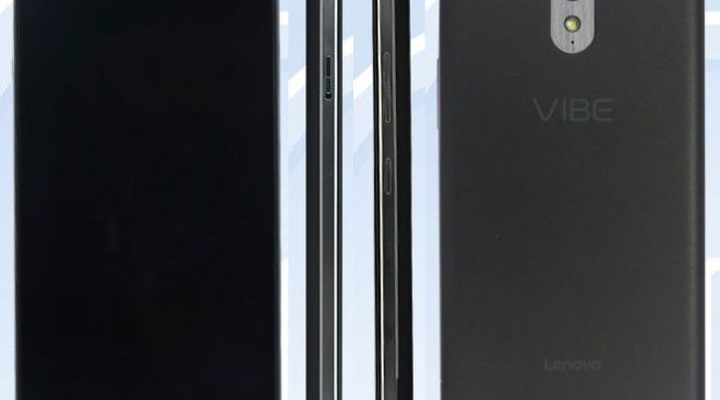 Another “leaked” from the Chinese certification agency. If you believe TENAA, new Lenovo 2015 is preparing to release a new smartphone. The model is called Vibe P1.

The new Lenovo 2015 has 5-inch gadget is able to please? First of all – a great battery of 3900 mAh. A real godsend for people who love long-playing devices.

What is interesting in new Lenovo 2015?

Among the other advantages: Android 5.1 Lollipop as the operating system and network support 4G LTE.

New Lenovo 2015 has 148-gram device is hardly subtle. Its thickness is 9.35 mm. The device is equipped with a metal frame and plastic back panel. 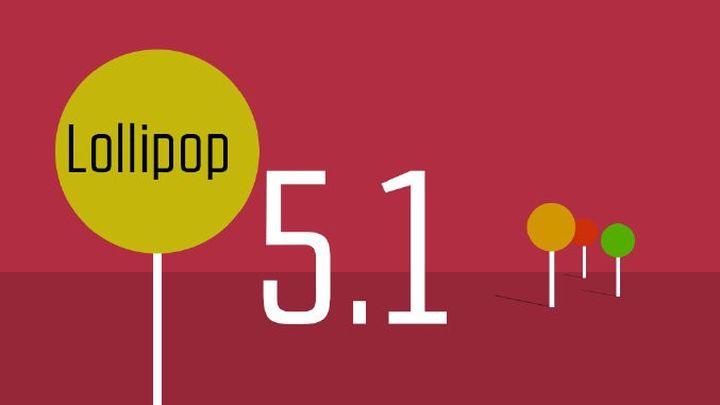 On the flagship, Vibe P1 is similar enough. However, the characteristics of the product have decent. The processor acts as a 4-core chip with a clock speed of 1.3 GHz. There SSD of 16 GB and 2 GB of RAM.

More reports of a front lens 5 megapixel, microSD card slot, and the main camera of 8 megapixels.

Alas, no other details. We are waiting for the official announcement.