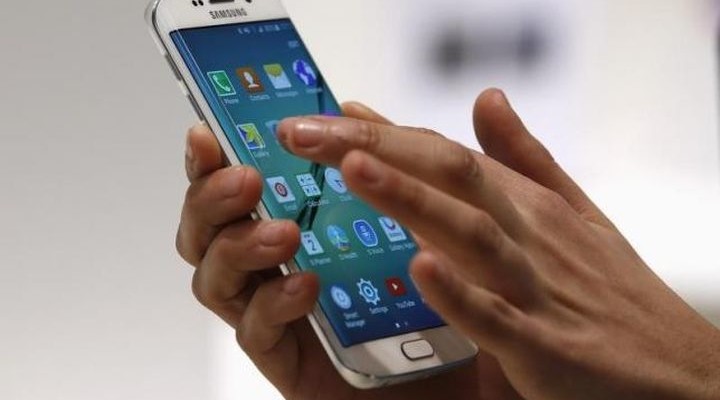 Judging by everything, the South Korean Samsung is preparing a surprise for fans. The popularity of mobile test records AnTuTu “lit up” unusual novelty. 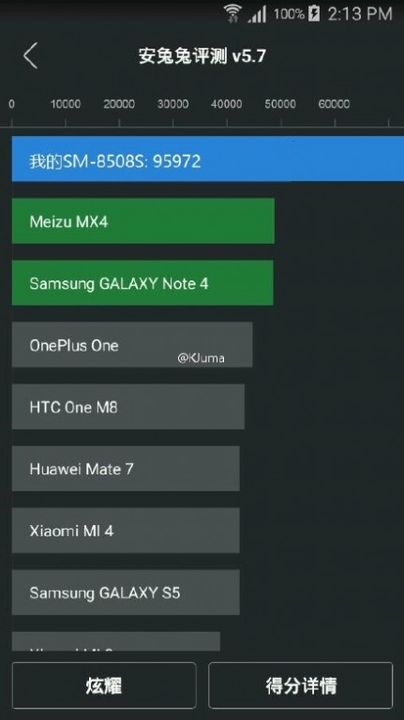 This smartphone phablet or something else? It is difficult to say. One thing is clear – the device is extremely productive. If you believe the benchmark database, the device has gained 95,972 points.

Quite an impressive records AnTuTu.

The gadget has an index of SM-8508S. It is obvious that the flagship model. 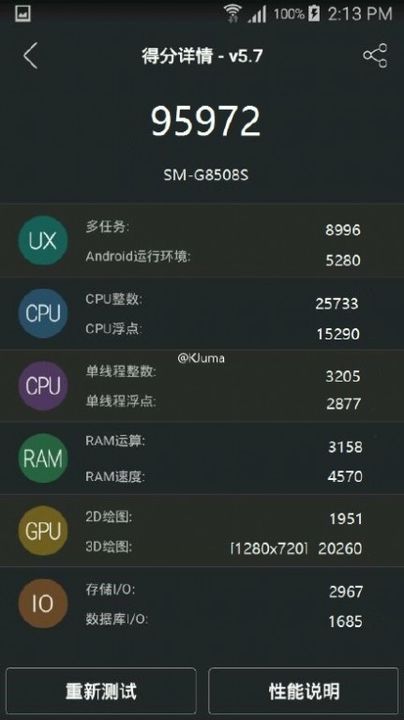 Reliable information about the product there. However, according to rumors, it is a Galaxy S7 (in the form of a prototype). The announcement of the device is expected in December of this year.

Some sources estimate that in the processor chip is used as Qualcomm (Snapdragon like 820). Why not Exynos 7420? Samsung proprietary platform to said records away.

Sounds intriguing. We are waiting for the next “leak.”