Monster M7 – tablet for the price of two HDMI- cable

Monster company is little known in this country , but it has a certain popularity in the United States , which , oddly enough , is not good . And, so that foreign resource Android Police called it ” perhaps the most hated technology corporation .” Such user feedback Monster earned primarily inadequately inflated prices on accessories for home theaters , which are positioned as ” premium ” , but , in fact, are no different from their cheaper counterparts . And if you’ll be able to spend on products of $ 150 , before you can become a choice – to buy two HDMI- cable or a brand new tablet.

At this point we probably will leave the company pricing policy and move on to the device under the name Monster M7, the price of which , oddly enough , was quite democratic. Of course , top-end performance should be expected , but for that amount buyers can count on a 7-inch display with a resolution of 1280×800 pixels , dual-core processor clocked at 1.2 GHz, 1 GB of RAM, 5 – megapixel main camera and 16 GB of flash with memory card slot format microSD. Firmware gadget is based on Android 4.1 Jelly Bean and includes Google Mobile Services, which means the availability of all the services Google, including applications and content store Google Play.

The tablet is already available in the shops of Walmart at a specified price , and by the end of autumn Monster is also planning to release a 10 – inch version of the “pill” , but its filling and price not yet known. 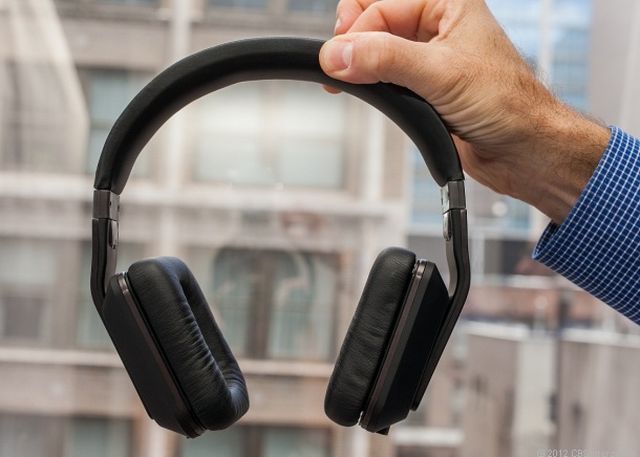