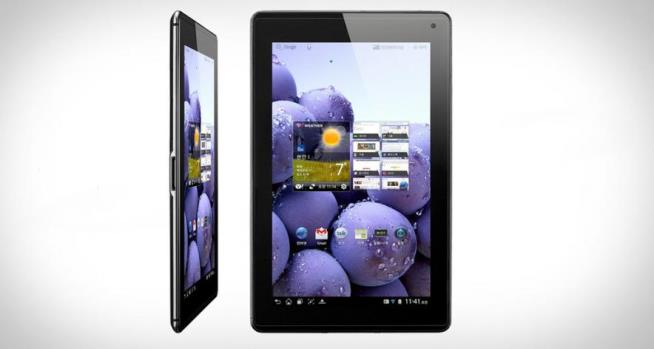 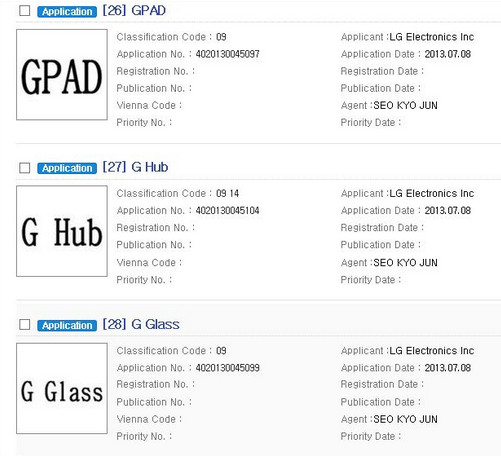 LG’s mobile division has long refused to release tablets, focusing solely on smartphones. But time does not stand still. It was learned that the Korean company has registered several trademarks related, including mobile devices.

Interestingly, all the gadgets and services that are hidden under new brand names start with the letter “G”. As we know, LG has recently announced that the G-line will now include all the hi-end smartphones of the company ( the new flagship G2 will be a pioneer .) Thus, all other G-top devices is expected characteristics.

GPad. It is logical to assume that under this brand will be produced tablets. Apple dominance in this market is not, and the Android OS has become much more popular than it was during the first tablet LG.

G Watch. Yes, LG does not want to miss the opportunity to market “wearable devices.” As you know, the “smart” watches are developing all the major IT-companies, including Apple, Google, Microsoft and Samsung. LG have a great chance to release a watch that will be most compatible with its own smartphones. 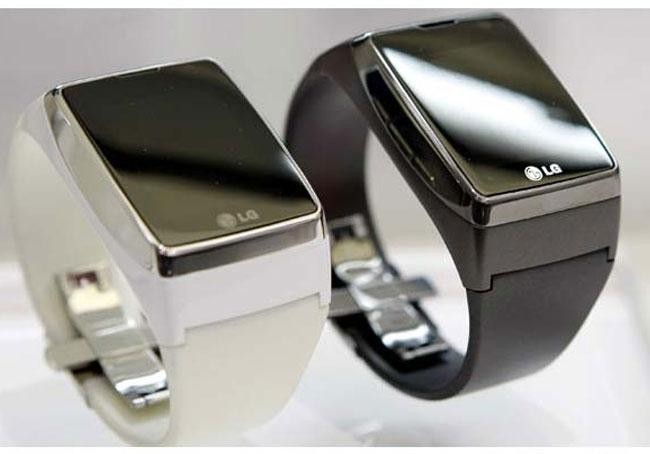 G Glass. It can be assumed that the Korean manufacturer is planning to release its own points of the computer, such as Google Glass (also a very promising direction.)

G Link. Under this brand is likely to be hiding a “cloud” service, a wireless “mirror” content from their mobile devices in the “cloud” storage, or something like that.

G Band. “Wearable” gadget for people involved in sports is associated with a smartphone (something like the Nike Fuelband).

As you can see, LG seriously expects to create their own full-fledged ecosystem based on Android. What happens, we will know for sure in the next few years.