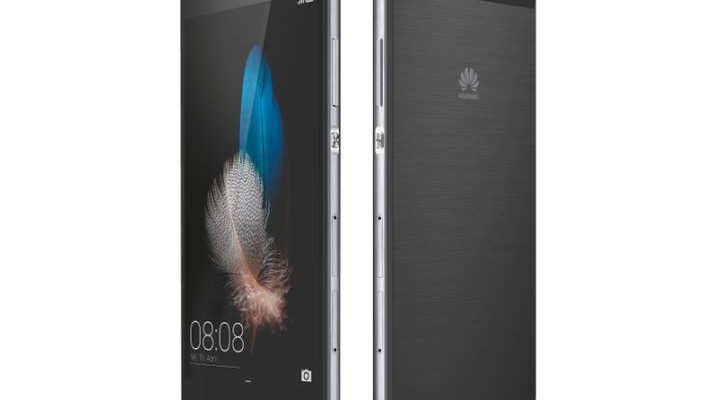 An official announcement of the elite Huawei P8 Lite

One flagship Huawei was not enough. Therefore, the Chinese company has made just three. Let’s look at the phone closer.

Two smartphones introduced last month – the original version of the P8 and Max. Now it’s time to “light” version. It called the model accordingly – P8 Lite. Let’s look at the main features of the phone. 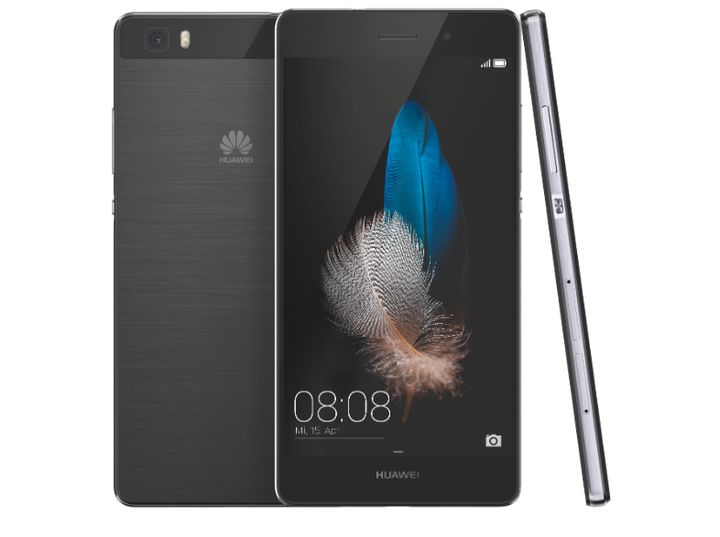 About gadget before it was known. But the official presentation took place just now (during the exhibition SEA).

What is new Huawei interesting? First of all – design. When compared to conventional P8, the device looks similar. However, the characteristics are different.

The device Huawei P8 Lite offers a 5-inch screen with a resolution of 1280 by 720 pixels. Performance is good, and the phone is 2 GB of RAM and 8-core chip HiSilicon Kirin 620. In this case, CPU clock speed of 1.2 GHz. The processor supports 64-bit computing. 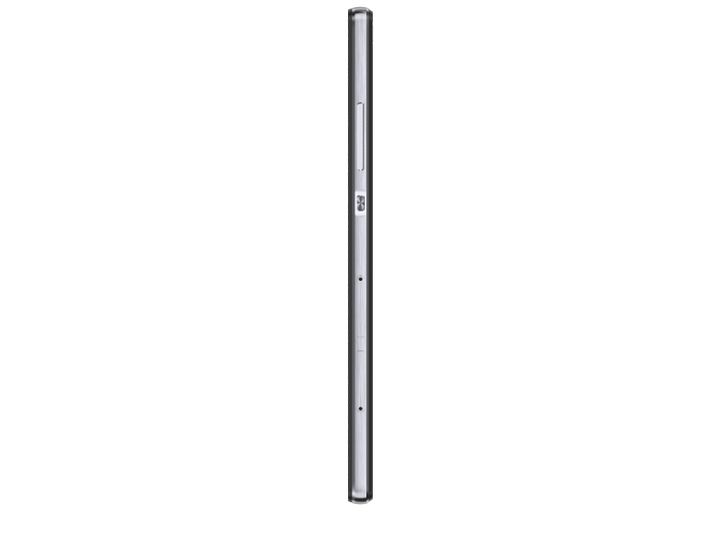 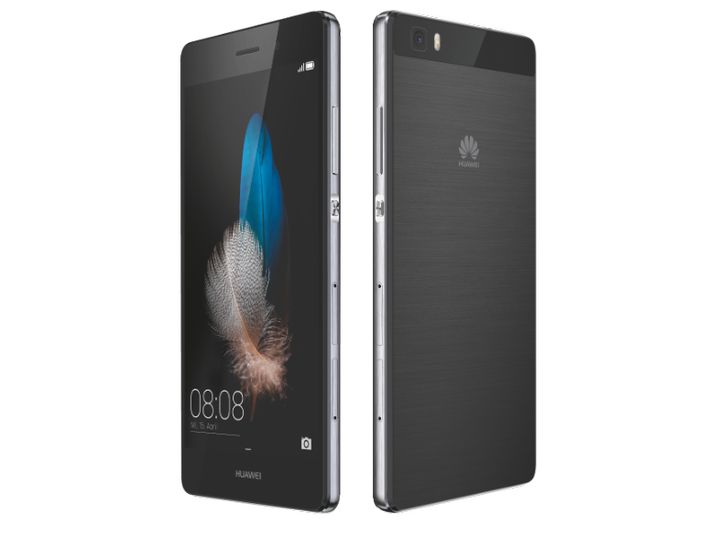