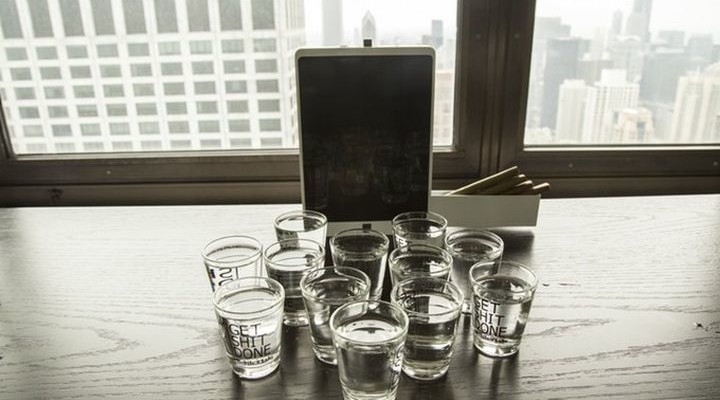 Pampering, of course. But the thing is not meaningless. Especially at a cost of 15 US dollars (the price of pre-order).

A good and inexpensive gift with a capacity of 0.35 liters. 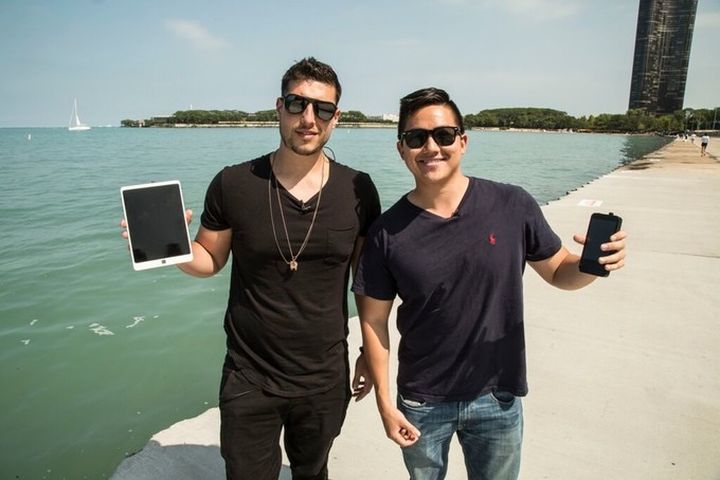 My favorite drink is poured through the hole in the upper part of the body. It opens and closes a special switch.

Without the “bonuses” has not done. Attached to the device 3 paper cups – for those who thirst caught away from home. Even in a secret compartment built StashPad. 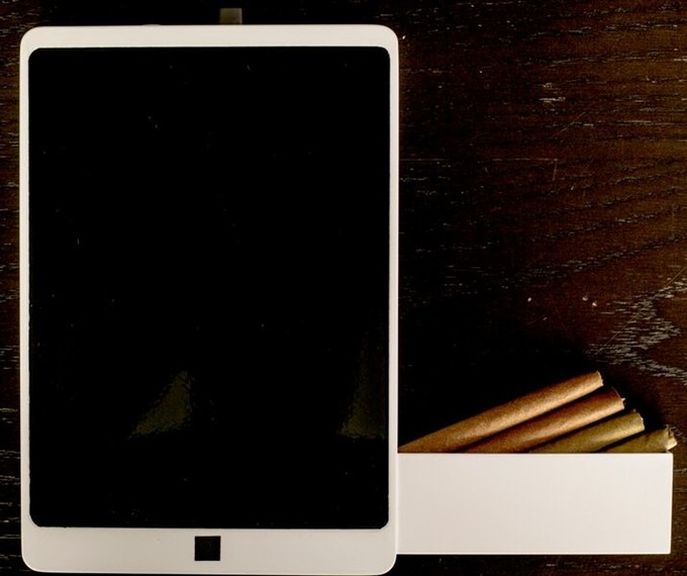 Why the last necessary? It is assumed that for cigar storage (up to 4).

The device of new form tablet, no doubt, like all owners of classic addictions.