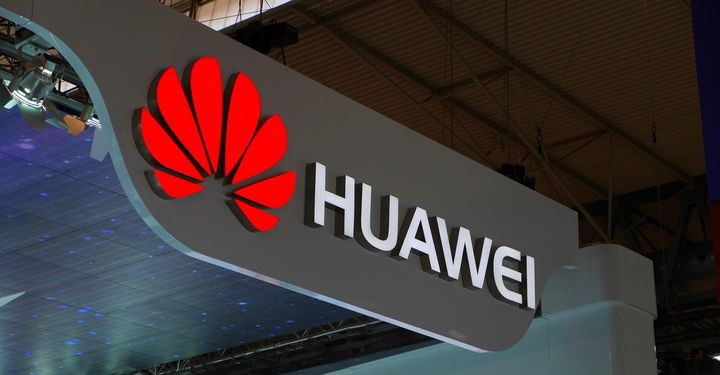 This year, Huawei has already presented some interesting gadgets. And the next important innovation of the Chinese producer would be powerful smartphone Huawei Honor 7. We have already seen a picture of this device are known and many of its technical characteristics. And today they have been confirmed by several screenshots with Huawei Honor 7.

Judging from published photographs, heart Huawei Honor will be 7 the familiar hardware platform Huawei HiSilicon Kirin 935 with 4 cores Cortex A53 and 4-core Cortex A53e, which will complement very well just 4 GB of RAM.

At the same time, the Chinese manufacturer has decided not to go on about the general insanity QHD-displays and installed in the smartphone touchscreen with a resolution of 1080×1920 pixels. Screenshots do not specify diagonal display 7 Huawei Honor, but we are unlikely to be mistaken to assume that it will be set at 5 inches. The operating system used in the smartphone Google Android 5.1 Lollipop with proprietary user interface Emotion UI version 3.1. 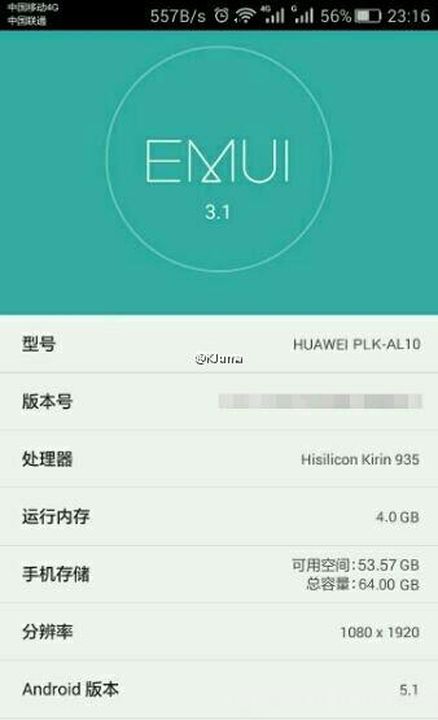 But apart from this it is known that Huawei is developing a more affordable version of Honor 7, which will offer users 3 GB of RAM and 16 GB of internal memory, while the private memory device reaches above 64 GB.

It is known that another novelty will be smartphone manufacturer Huawei Honor 7 Plus, which differs from the original device larger 5.5-inch touchscreen with a resolution of 2560×1440 pixels. Informants say it is based on the chipset HiSilicon Kirin 930 or Kirin 935, and the other features new items include 3 GB of RAM, 16-bit and 13-megapixel camera and 16 GB of internal memory, and comes bundled with a powerful smartphone battery capacity 4000 mAh.

Huawei Honor 7 will receive a wonderful features and excellent performance. It should be noted the excellent display and good battery.