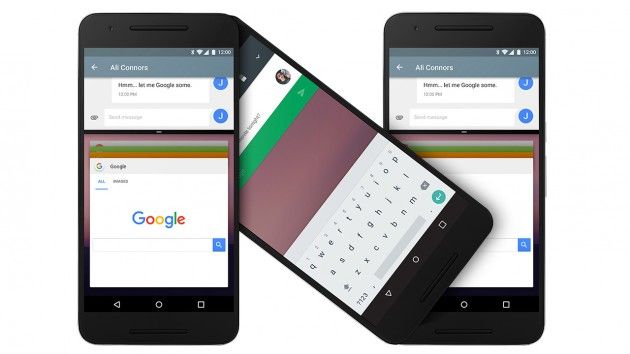 How to install Android N and receive updates via Wi-Fi

How to install Android N

You can install Android N using OTA (Over-the-air programming) which means that you will receive updates by Wi-Fi. Also you can download system file Android N and install yourself.

However, we must warn you, if you update Android yourself, then you will not receive updates over the air in future.

So, let’s find out how to install Android N using OTA. First you need to join Android Beta program. In this case, new version Android N will be sent to you over the air, and all future updates you will receive exactly the same way. 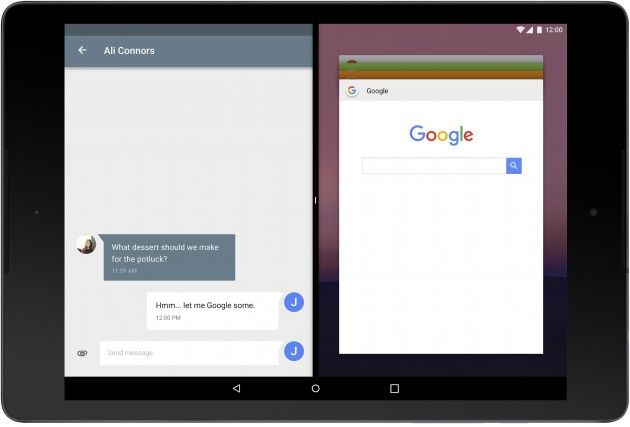 Of course, if you are interested in installing new version Android N, then most likely you are able to install system files yourself, but Android Beta ensures that you will receive the latest updates without delay.

If you decide to install Android N yourself, then we recommend to use the official instruction.

First you must visit the project page and download the firmware for your smartphone or tablet. A full list of devices for which the update is available:

Keep in mind that Android N is an experimental operating system, so it may work with errors. Google warns that if you decide to abandon from Android Beta program, your smartphone will be reset to factory settings with the loss of all user data.

Google also says that current version Android N is only for developers and may contain errors or defects that can lead to system damage and data.