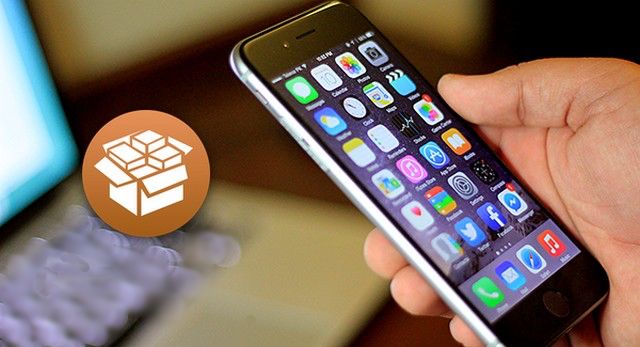 Pangu development team has released a jailbreak for iOS 9.1, which is available for download on website hackers.

Jailbreak iOS 9.1 is available only for Windows users, while Mac owners will have to wait a few weeks, or take advantage of virtualization tools. As you remember, Apple has released iOS 9.1 in October last year, and then in December to provide iOS 9.2.

It is important to note that roll back to iOS 9.1 is not possible, so you can jailbreak iOS 9 only if you does not install the latest updates.

It is rumored that Pangu and other hacker groups are working on jailbreak iOS 9.3.

Famous hacker Luca Todesco claims that it has a tool for hacking iOS 9.3 beta 5, but he will not provide a program for public use.

Perhaps, after Apple released the final version of iOS 9.3, Luca Todesco, Pangu team or other group of hackers that develop jailbreak for iPhone will present the new firmware. Most likely, iOS 9.3 will be released later this month after the presentation of Apple.

The release of public utility for jailbreaking iOS 9 is great news for many owners of iPhone, iPad and iPod Touch. In addition, we are very pleased that the process of hacking Apple mobile platform is still simple and does not require special skills from the user.

So today we’ll find out how to install iOS 9 on Apple devices. First you need to install free utility Pangu 9. Detailed instructions for using the program described below.

How to Jailbreak iOS 9