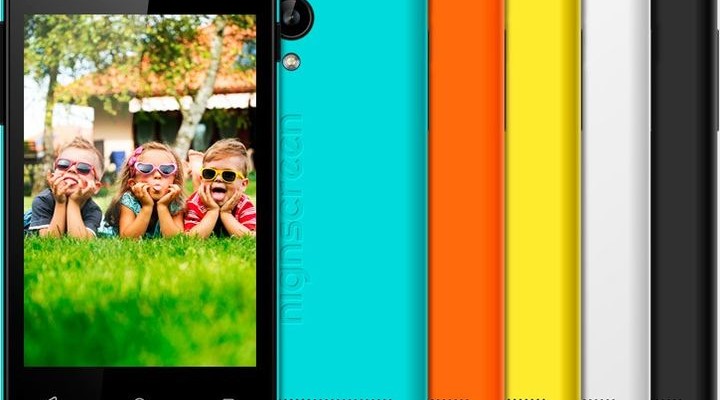 The new cheap smartphone for 50$ does not necessarily look dull. In any case, since the company believes Highscreen.

Feature of the new cheap smartphone from Highscreen

Home “trick” news – some brightly colored casing. Plus, on the adequacy of the specification (including the price, of course).

Everyone will find a shade for everyone. If we talk about the technical characteristics, the phone has a 3.5-inch screen with a resolution of 320 by 480 pixels, 256 MB of RAM and 2-core chip MediaTek MT6572M. Operating a processor with 1 GHz. Declared support for 3G networks and 2 cards SIM. In the role of graphics accelerator serves Mali-400MP.

The new cheap smartphone has an interesting and fascinating design. The phone productivity is average. The operating system uses Android 4.4. 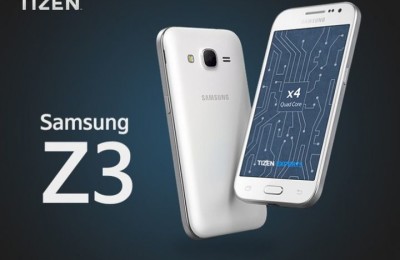 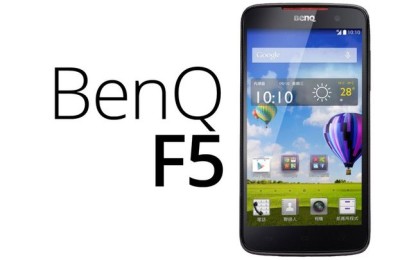