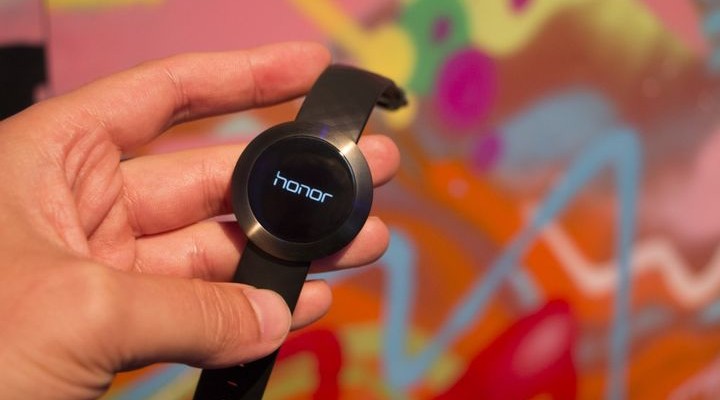 An interesting announcement happened in the British capital. Huawei has presented in London unnamed new smart watches. It happened said in a special event.

Feature of the new smart watches from Huawei

Curiously, this is not the model of Huawei Watch, which everyone is waiting for. The device does not yet have an official name. Judging by the characteristics of the device resembles a bracelet Talkband B2.

The release of the EU before the end of this year. The estimated price is 79 euros. 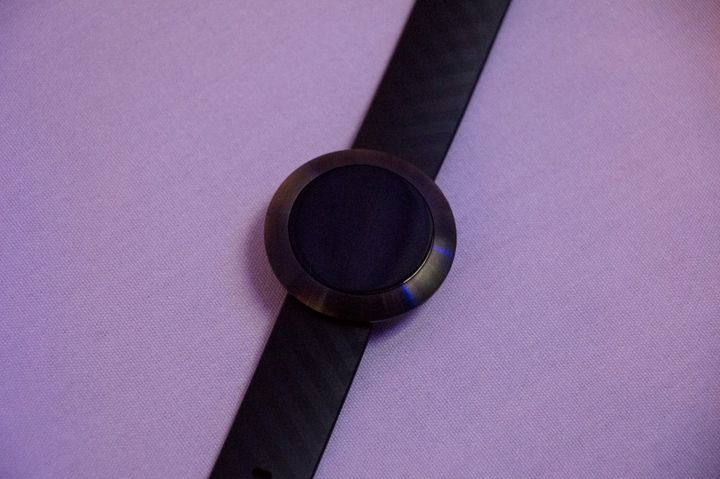 Unfortunately, little information about the new smart watches. Chronometer is equipped with a round screen type OLED. The product is able to display the time counting steps, calories burned, and so forth.

There are a built-in motion sensor and a battery that guarantees up to 3 days of battery life on a single charge. Among other things, the invention is not afraid of water and dust – thanks to the protection standard IP68.

On the wrist watch mounted with silicone straps. There are 3 colors – white, black and khaki.

As a result, new smart watches are a good opportunity and a good specification. All the details we will publish later. And other specifications will be announced later.