Home NEWS FaceTime will not work on iOS 6 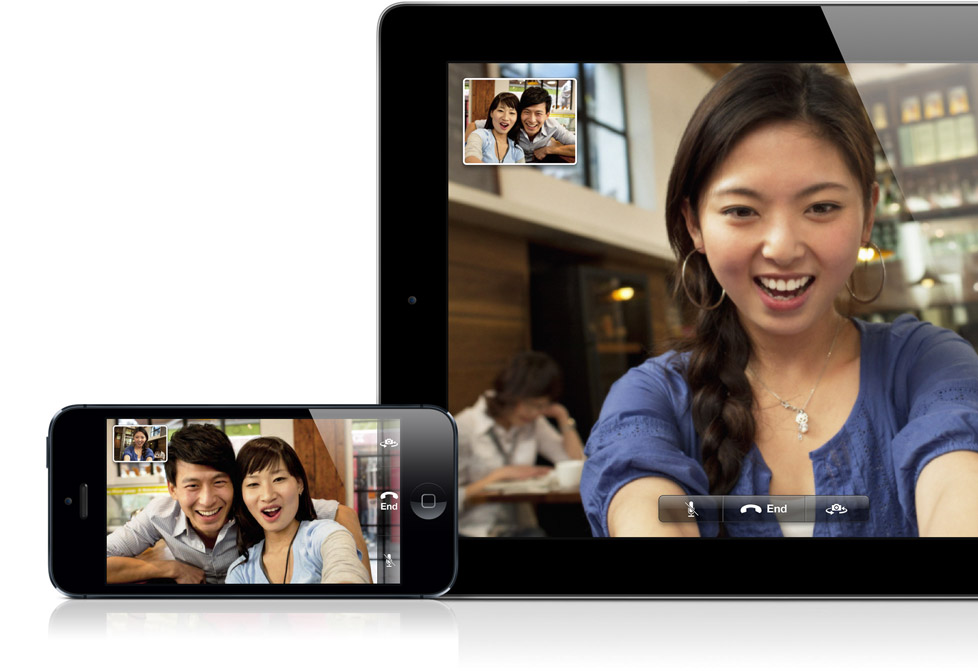 FaceTime will not work on iOS 6 Yesterday owners iPhone, iPad and iPod Touch with iOS 6 on board began to notice serious malfunctions FaceTime video calling service . The subject matter was created by Apple support forum and gained a few dozen comments, and then was supported by Western readers of the popular blog MacRumors.

However, according to a special page of the site Apple, where all works are displayed statuses online services corporation, FaceTime works without a glitch. Despite this, the disgruntled users decided to contact the technical support Apple. Experts advised simple but not the most affordable solution – upgrade to iOS devices 7.

For example, iPod Touch fourth generation does not support upgrading to the seventh version of the mobile operating system Apple. The same goes for many other devices whose owners used to communicate via FaceTime, and now forced to look for alternative solutions.

It is reported that there is no problem on all versions of iOS 6. On iOS 6.0.1 USB devices can not connect to servers FaceTime, whereas 6.1.6 everything works normally.

According to the newspaper, with similar troubles may also face have a Mac with OS X 10.8 Mountain Lion. However, complaints from them was almost no, except for isolated cases.

Although the number of people willing to upgrade to iOS 7 is growing rapidly in anticipation of iOS 8 exit , some users still do not recognize the appearance of the operating system. And because of our readers also have such “conformists”, interesting to know whether they observed any problems with the FaceTime lately.