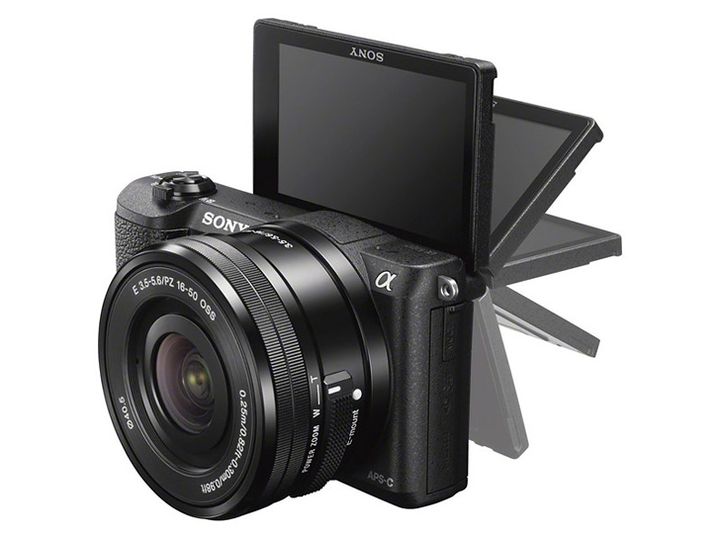 Today was announced the smallest and lightest mirrorless camera Sony Alpha a5100. The main characteristics of the new items is similar to what we saw in the older models, Sony Alpha A6000 . But the body is more like a variation range NEX-5. 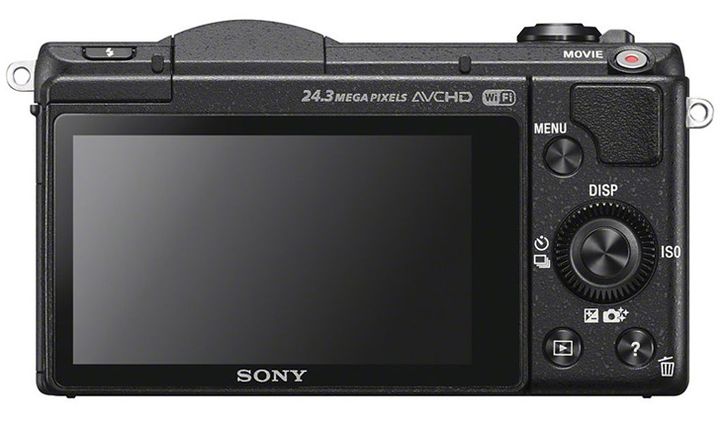 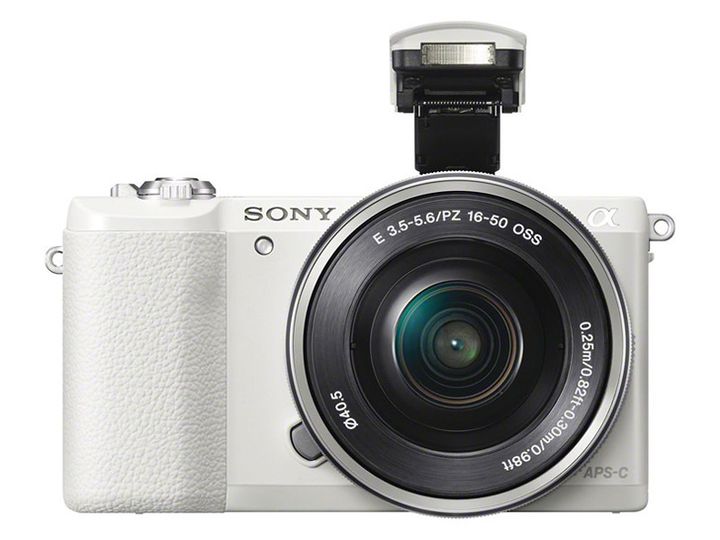 For processing the data and the overall efficiency of performance of all kinds of action meets the latest processor Bionz X. The fastest shutter speed – 1/4000 seconds. Burst speed – 6 frames per second. The record data on a memory card SD / SDHC / SDXC and Memory Stick Pro Duo / Pro-HG Duo. 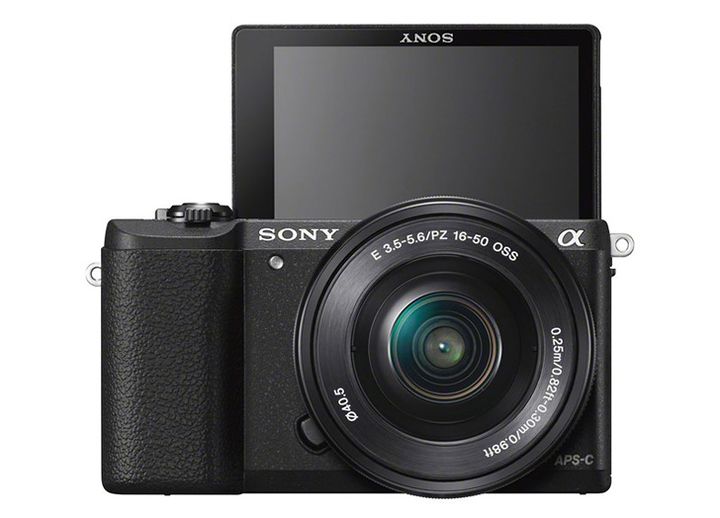 Finally, almost a budget camera can record Full HD video at up to 60 frames per second, and progressive. Moreover, the new codec supported XAVC S2 with bitrates up to 50 Mbps with a “smart” compression. Something similar we are in full-frame video bezzerkalke Sony Alpha A7s , thumbs which we recently removed (refer to link ). Now you can simultaneously record video in the highest quality and compressed-Pinched MP4 to two different files on a memory card. This can be useful when you need to quickly unload a network of such things, “preview”, without sacrificing the full source code for further editing and post-production.

Of course, here you will find a built-in Wi-Fi modules and NFC to keep a connection with your smart device. 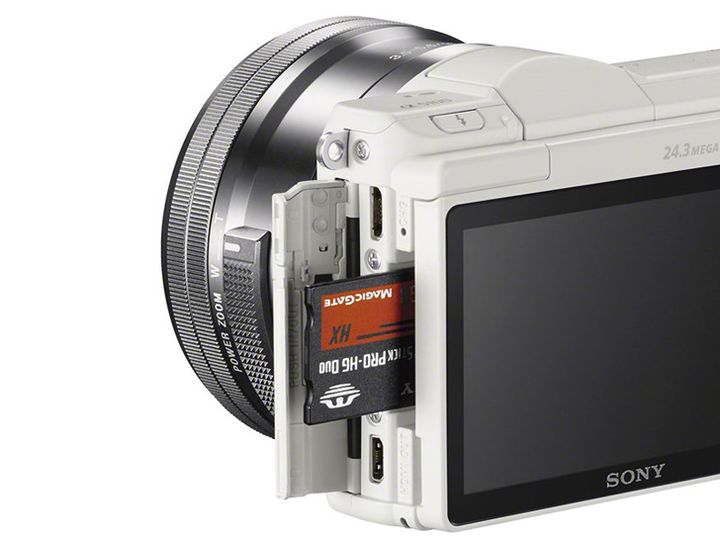 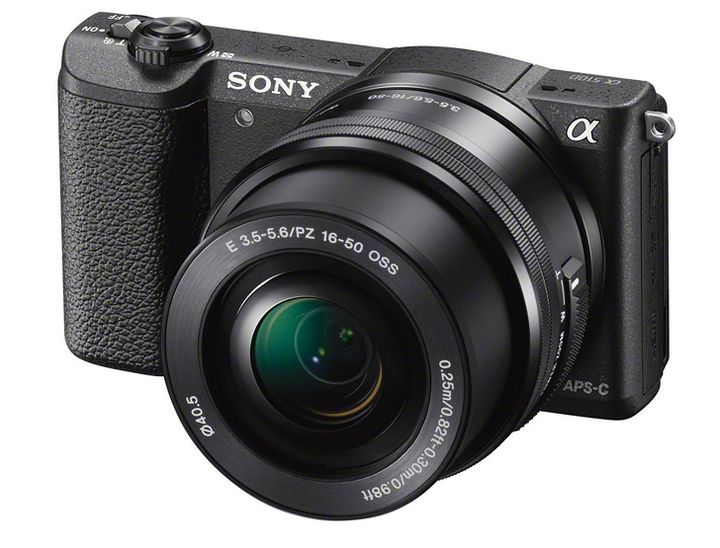 With a probability of 99%, we will be able to feel and write previews review Sony Alpha a5100 at Photokina in Cologne, where we’re going on 16 September. If you are interested in specific questions – ask them in the comments.