Home GADGETS How to created screensaver on the Apple Watch?

It is easy enough to ignore some of the design elements of Apple Watch. Most of us are looking at the screen and thinks that this is another picture. It is another bend, another recess. But apparently, Apple has spent a lot of time to create a unique interface of theirs hours.

In a recent interview with the director of the team to create user interfaces, Alan Dye told portal Wired. Actually worked to create screensavers for Apple Watch. The amount of attention that has been given is simply amazing.

For example, the creation of the moving image on the display. It was made in the form of butterflies, floating jellyfish or colors. The project team spent 285 hours on each of these designs. 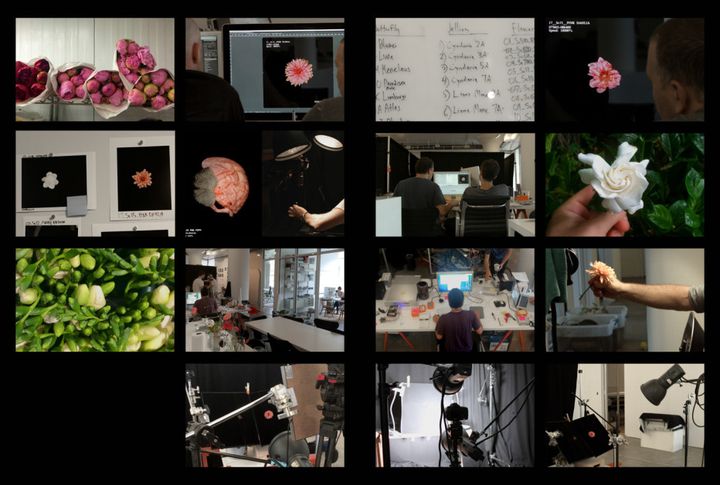 According to Alan, an open flower was photographed 24,000 times. Things were complicated with animation jellyfish.

“Looking at the splash screen, no one will be able to see the level of detail that is in each image – said Alan – but it was very important get this detail.”

And the truth, it’s hard to think about. How difficult work has been done. The Amazing!