Home GADGETS As owners of Apple Watch will charge their watch?

As owners of Apple Watch will charge their watch?

Yesterday Apple finally revealed more information about Apple Watch, which will be in stores on April 24th. One of the most discussed issues since the announcement device in September last year, was as follows: “How long hours Apple owners will be able to use the device before it will need to charge?”

As it turned out, about 18 hours, according to representatives of Apple. It may seem like a lot for a smartphone, but it does not limit work smart hours.

These figures mean that the owners of Apple Watch will be forced to charge their hours every night if they want to wear them the next morning.

In addition, if you decide to leave the house for more than one day, you’ll have to bring the power adapter MagSafe, that you had the opportunity to charge the clock anywhere. 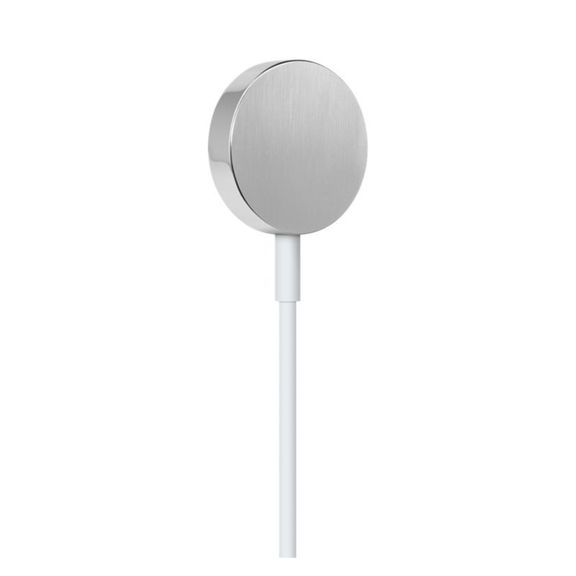 This cable is – a unique product Apple. It is a circular disk, which is mounted on the rear panel of the watch, and then connects to a standard USB-port. Included with the Apple Watch will go meter cable.

If you want to buy yourself another one for the office, you will need to pay $ 29 per meter cable and $ 39 – for two-meter. A certain type of charger – not news for current smart hours. Therefore, this information is unlikely to surprise you.