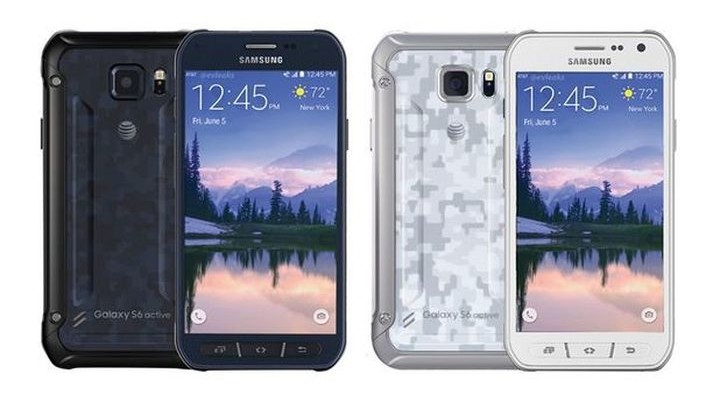 In the last month, the smartphone Samsung Galaxy S6 Active was a frequent visitor to our news feed. So we were not surprised when the Korean manufacturer has finally officially introduced the machine. But far more curious fact that his presentation is practically coincided with the announcement of the operating system iOS 9. And, although they are completely different products, it is clear that in this way the manufacturer tried to pull at least some of the attention from the announcement of a competitor.

Unfortunately, Samsung Galaxy S6 Active is not fully met our expectations. And contrary to all the rumors novelty can boast a slot for memory cards microSD. So here the smartphone there is no advantage over the original flagship.

The characteristics of Galaxy S6 Active 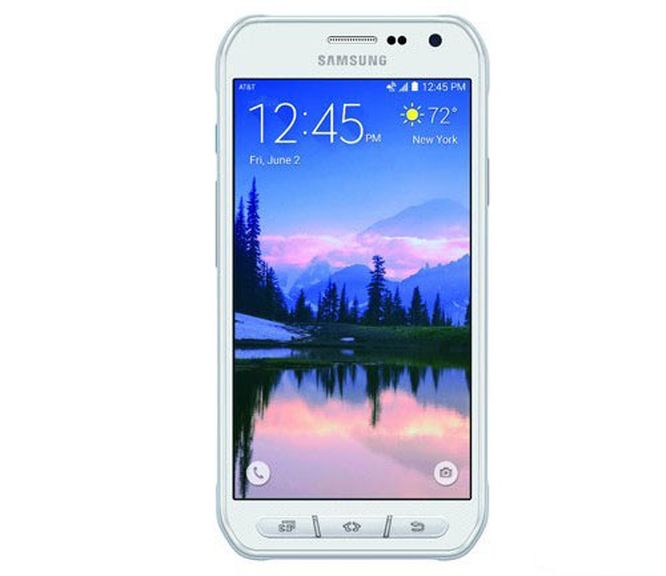 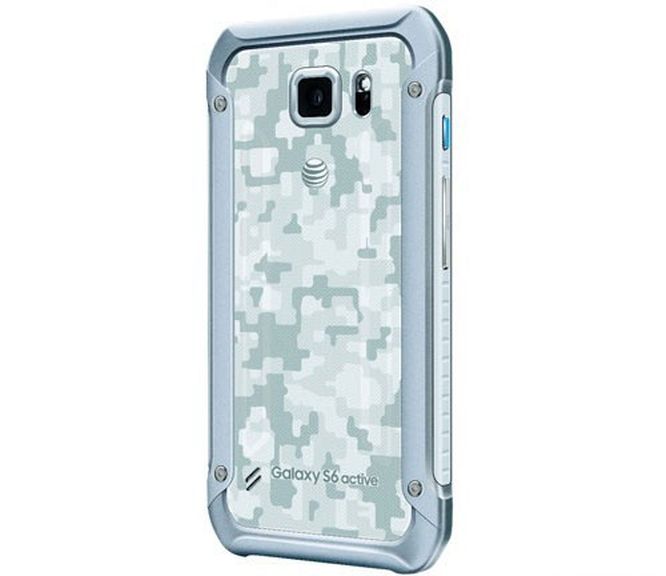 On the front of the smartphone can be found 5.1-inch Super AMOLED capacitive touchscreen with a resolution of 1440×2560 pixels and a front 5-megapixel sensor, and on the rear panel is the main 16-megapixel camera. The built-in memory is limited to 32 GB. Samsung Galaxy S6 Active is running an operating system Google Android 5.0.2 Lollipop with proprietary user interface TouchWiz.