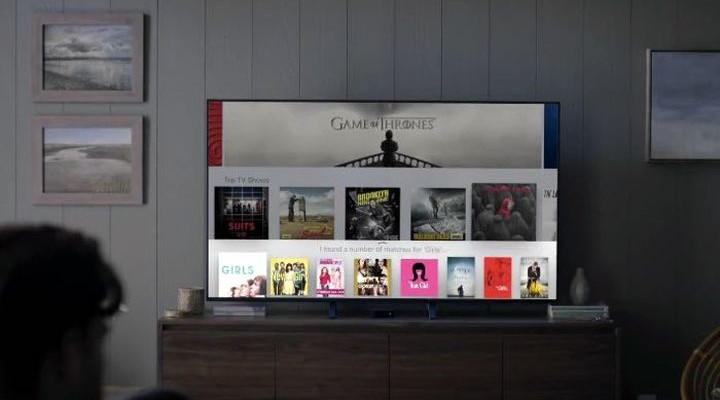 Another update from the Apple company, namely the new Apple TV. Let’s see, what were the changes made to the new device from Apple. 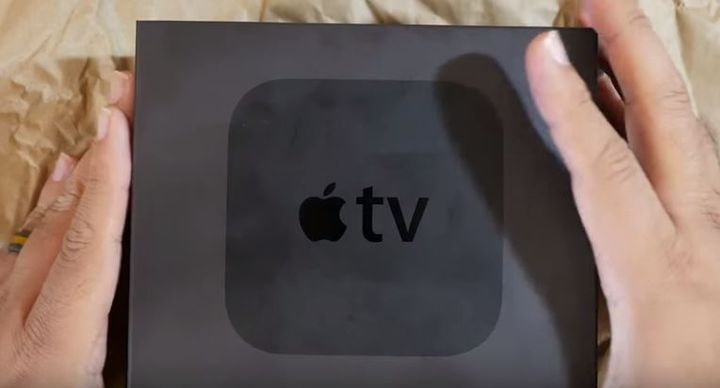 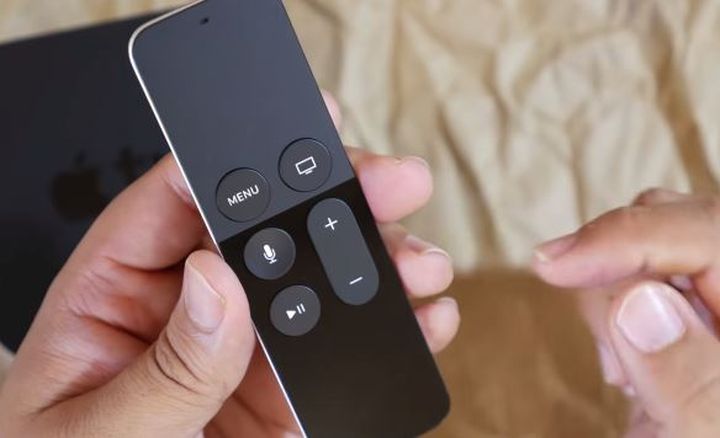 Andru one of the writers from Gear Live show us unpacking the new Apple TV. And the video you can see below.

As the source says, the new device will come with an updated operating system tvOS. This system was built by model iOS 9. 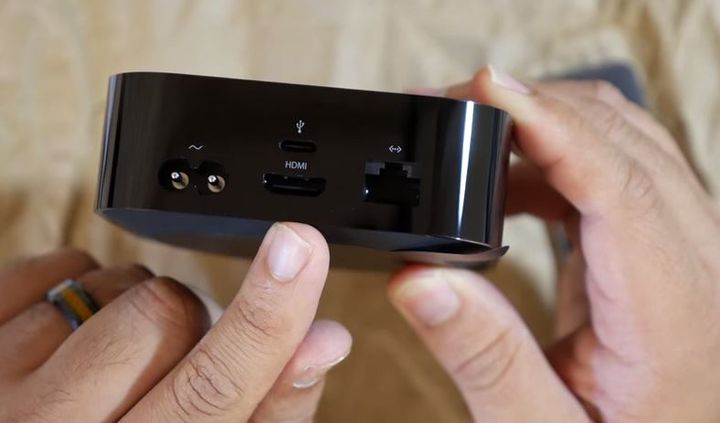 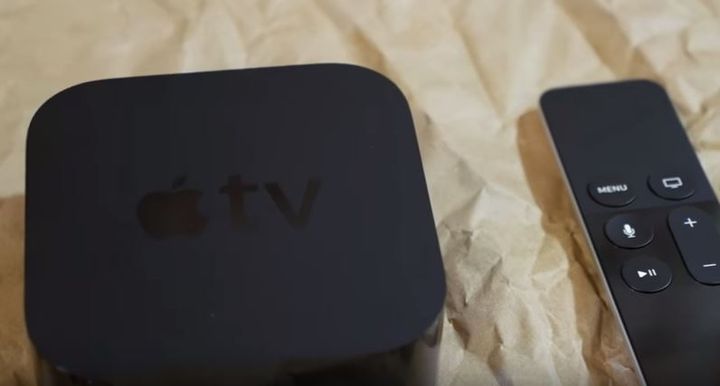