Wearable Banana – the first new tracker which can be eaten

Wearable devices are many, but they are often inedible that might upset the majority of athletes. Dole Japan is ready to change your idea of the perfect trackers created specifically for runners. The manufacturer announced Wearable Banana – Banana smart with integrated LEDs and sensors.

Dole Japan sponsors the Tokyo Marathon since 2008 and always provides a potassium-rich bananas for runners. But this year, the company came up with an interesting move: Wearable Banana will be worn on two runners participating in the marathon. Although the run with a banana stuck on the chest, 26.2 miles may not seem too attractive occupation.

Wearable Banana – unreal thing that did not come up with these Japanese?

Thanks to the LED-screen and sensors embedded in the fruit, the runner can view messages from Twitter, the total time of the run, pulse, and when it needs to eat. 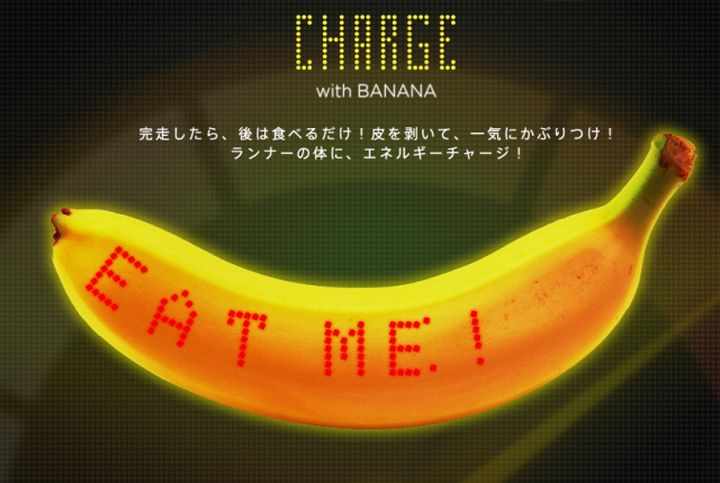 At the end of the race marathon participants will see all of your fitness data on the banana. Runners can even eat delicious tracker, if they wish. It is unclear whether the changes built into its electronics fruit fruit, but resolute scientist eats a banana on a promotional video over with enthusiasm. 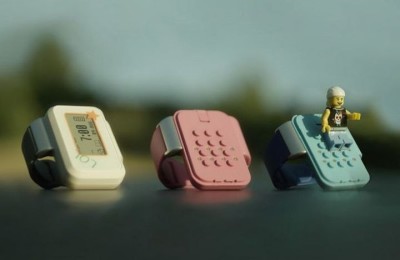 C-way: kids GPS-tracker, which is compatible with Lego 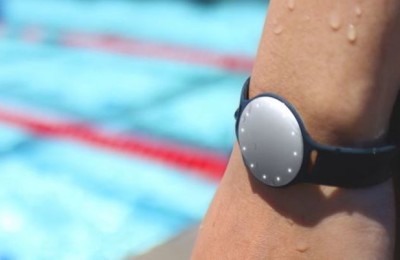 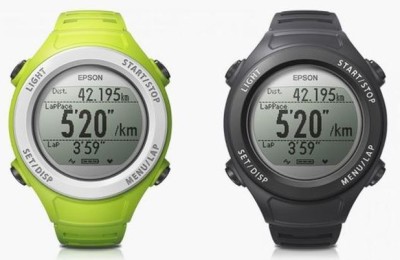