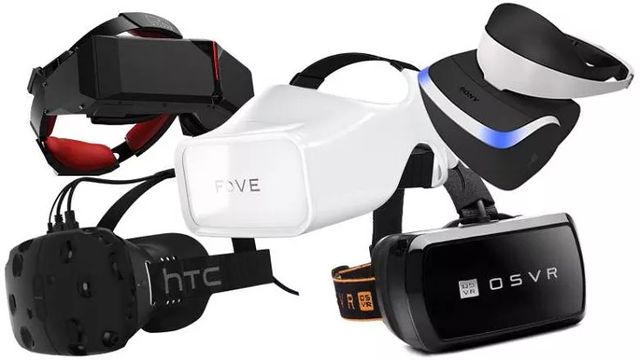 Recently, three technologies are becoming increasingly popular: Virtual reality (VR), Augmented Reality (AR) and Mixed reality (MR). We decided to find out how they differ and what the benefits of each.

The distinctive characteristics of each technology is the level and depth of immersion in the virtual space, virtual reality display of objects and unique way to interact with them.

It should be noted that the terminology boundaries are blurred, and mixed reality sometimes called “hybrid reality”. Also there is such terms as “programmable reality” or “virtual reality with full immersion (immersive VR), and others. But we will focus on three types of reality.

Augmented reality does not change the human vision of the world and its perception, but complements the real world of artificial elements and new information. The main devices are augmented reality Google Glass, Epson Moverio, Toshiba Glass and others. Augmented reality allows user to obtain information without the use of hands and without being distracted from the process.

Mixed Reality is the next stage of removal from the familiar world. Mixed Reality ads believable virtual objects in real world. The essence of technology to bring the virtual images in our space-time, visualize and consolidate their position accordingly objects of real space so that seeing their customers perceive as real. Mixed Reality combines the best sides of AR and VR. The user continues to interact with the real world and see amazing virtual objects.

Virtual reality is completely immerses the user in a pre-modeled world and isolates from the real. Man is immersed in virtual environment, wearing virtual reality helmets and use other special devices. This technology has the most powerful WOW-effect. The user is immersed in race, desert, or anything that can bring the fantasy writer, designer and developer. Members feel the speed of the car, afraid to fall off the swings and trying to stroke the kitten in the same fictional world, perceiving it as real. 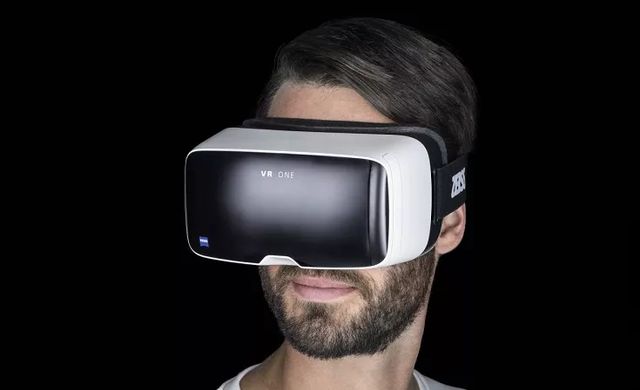 In this article I will discuss virtual reality, which which is the most popular today. This technology is the most available to consumers and has cool WoW-effect. The user receives a large portion of new sensations, through immersion in a virtual world

However, the technique has disadvantageous. For example, the virtual reality of modern devices are not perfect. Also, people have a habit, fear and health problems. However, all these problems will be solved. Analysts are optimistic about the future and predict rapid growth of VR market.

For immersion in virtual reality using VR helmets and other devices: a system of tracking the head, eyes, body movements; gloves, 3D controllers, feedback device, platform, sensors that contribute to a realistic sensation of being in the digital space.

A key device for immersion in virtual reality is VR-helmet (aka Head Mounted Display).

Depending on the type of display helmets are divided into:

Google Cardboard is the simplest helmet in the world. It is made of ordinary cardboard and costs very little. 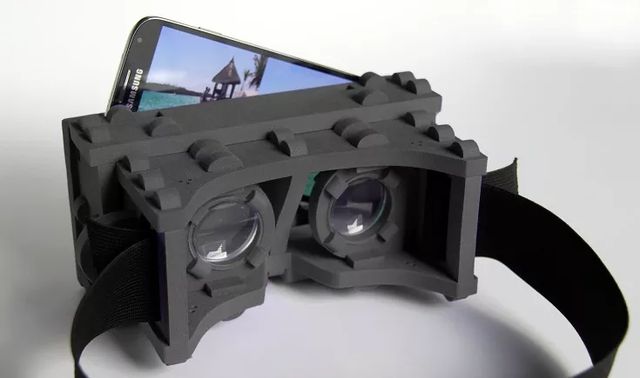 Console virtual reality helmets are trying to take their place on the market. For example, Sony PlayStation has Project Morpheus. 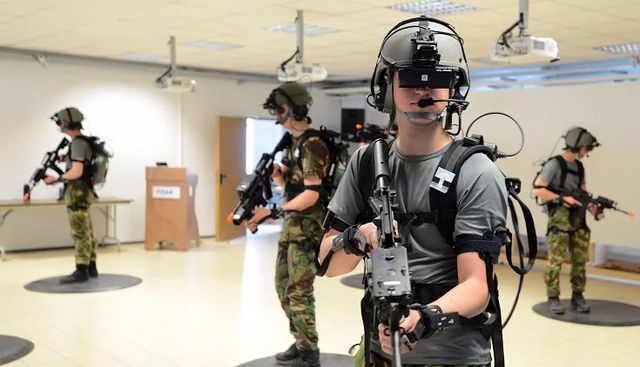 According to the forecast Goldman Sachs, the game industry will receive one third of the total market of augmented and virtual reality by 2025.

Now the most popular are game mobile VR. There are also educational games such as InMind and inCell, developed by Nival. The most popular games are in United States.

Game industry – that’s not all. Users want to use VR in television, video, films. Of course, new form of transmission, perception and interaction with information that attracts the attention of users and causing anxious anticipation of the announced innovations.

Already, we can see the recording in format 360, use trainers like Speech Center VR and communicate in VR-platform TimVi. 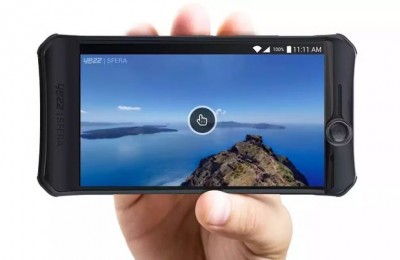