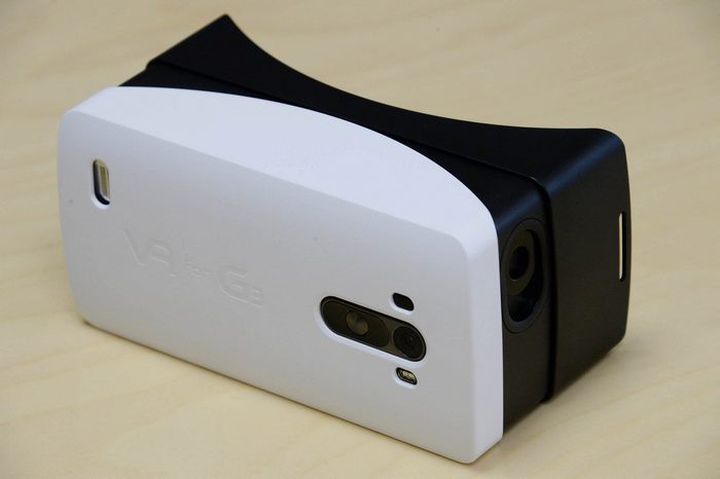 Company LG Electronics (LG), together with Google makes it possible to virtual reality (VR) more accessible for a wide range of users. LG has announced to provide free access to virtual reality for buyers of new smartphone LG G3. Virtual reality system for G3 is based on Google Cardboard and G3 allows owners to enjoy all the features of VR-compatible applications and games that you can download in the store Google Play.

Unlike other virtual reality devices fixed on the head, equipped with its own processor and screen, VR system for G3 benefits from visual and audio capabilities G3. Due to the high quality of the image on the Quad HD display smartphone G3, VR device provides users with an immersive virtual reality.

VR for G3 differs from analogue design and the presence of branded buttons Rear Key to G3, provides additional convenience volume control. VR for G3 maximizes the use of flagship speaker with 1 watt audio amplifier to play deep and clear sound effects to complement the rich picture. For the full effect of immersion, not to the detriment of calm surrounding, VR for G3 can be combined with the headphones connected via Bluetooth, for example, LG Tone Infinim ™. 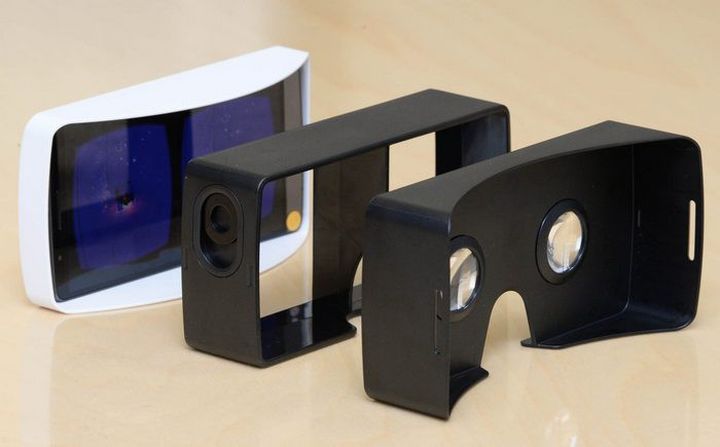 VR design for G3 is based on the development of Google Cardboard, that lovers do everything with their hands can download online. Neodymium magnetic ring VR system for G3 interacts with the magnetic sensor gyroscope, which is equipped with a smart phone, which makes it possible to select applications and scroll through the menu without touching the screen. In order to use VR for G3 enough to put smartphone into a device for viewing.