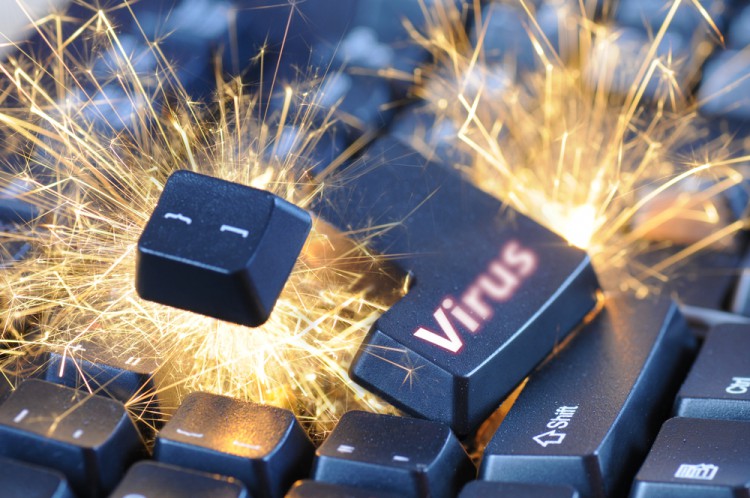 New malware that Symantec has called Trojan.Droidpak, writes on PC DLL-file and registers it as a new system service. Then pulled from the remote server configuration file with the data package to download malware and AV-cdk.apk tool Android Debug Bridge (ADB), which, incidentally, is part of the official Android SDK. ADB activates installation APK-file on any Android-powered device connected to the PC.

The program executes the command «adb.exe install AV-cdk.apk» until unless it has ascertained that the PC is connected to the Android-powered device is not infected with malicious files.

Malicious APK, distributed trojan for Windows, detected by antivirus software as Symantec Android.Fakebank.B and masquerades as an official application service Google Play. After installation, the Android-powered device uses a file name «Google App Store» and the corresponding icon, which is identical to the original.

Symantec engineers have warned that malicious APK is very similar to some of the online banking application installed on the infected device. Once on Android-powered device, the file prompts the user to replace his original application malicious copy. In addition the program intercepts incoming SMS-messages concerning transactions and sends them to an unknown destination.

If a new virus blew you fear, do not be alarmed. While it is focused exclusively on mobile banking users from South Korea. But you always have to keep an ear peeled. After all, there is always someone who wants to adapt it to local audiences. Take care of yourself and your financial information! Good luck!