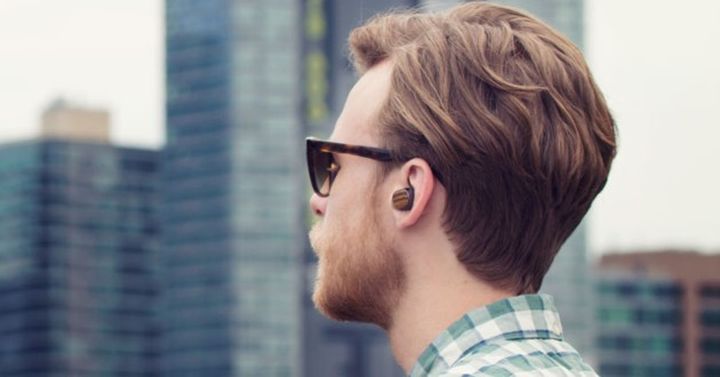 Motorola produces not only smartphones. In the arsenal of the company, there are other devices. For example – a compact tiny wireless headset Moto Hint. The first generation went on sale last fall.

Is the headset this different from similar solutions? It is tiny in size and supports voice control. The device executes commands cast out loud (dialing, for example).

In 2014 gadget met with interest, so the developers have continued to develop the project. It is reported that the release of the improved model. The unit has received the prefix “+” to the title. 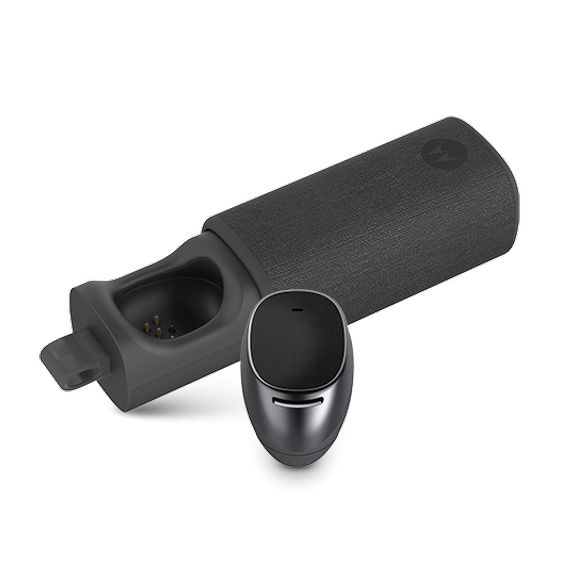 That’s great – Motorola did not spoil anything. Like the original, the product is really tiny wireless headset. The gadget looks amazing – thanks to a proprietary design and expensive materials such as fabric, wood, as well as the skin.

What are the creators really bother – over battery life. The corresponding indicator increased from 10 to 17 hours. The number is impressive. Few competitors capable of similar “exploits”.

Synchronization with phones and tablets occurs for Bluetooth 3.0 + EDR.

The price of tiny wireless headset is 130 US dollars.