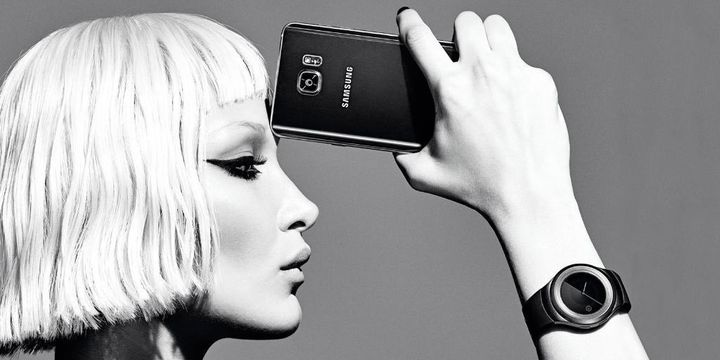 It seems Samsung is not going to leave the market of new smart watch. In contrast, the South Korean company is preparing to introduce the next chronometer.

We already know the name of the device – Gear S2. A large-scale presentation of the gadget is scheduled for September this year. The event will be held during the exhibition IFA 2015.

Only developers could not resist and demonstrate the design of the device. Long before the above date. 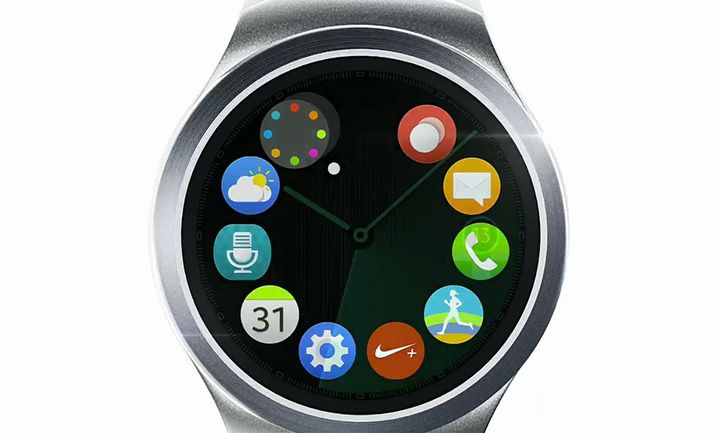 As many expected, Gear S2 supplied round screen and metal casing. Fashion trend.

New markedly different from the early hours of Samsung. Even changing the user interface. Nothing recalls the Android Wear.

Rumors indicate that the product operates on the basis of the operating system Tizen. However, the information is not official.

While specifications of new smart watch Gear S2 hiding. It is necessary to be patient and wait for the start of IFA 2015.