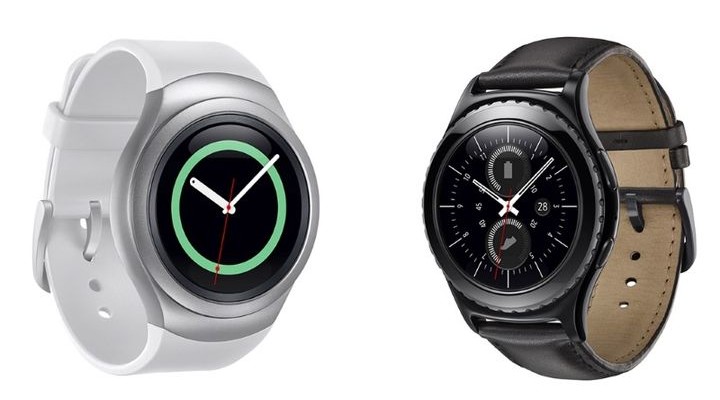 IFA 2015 exhibition in Berlin will open its doors only on September 4, but some manufacturers talk about their updates today, in the very, very beginning of the month. Well, we are quite logically, we tell you about them, accompanying notes tag IFA 2015.

The first new Berlin exhibition – smart watches Samsung Gear S2, is the first model with a circular display in the line of the Korean manufacturer. It will be offered in two versions. Actually Gear S2 will be available in dark gray body with same silicone strap, as well as silver white. Option Gear S2 classic will get a black body with a black leather strap also. 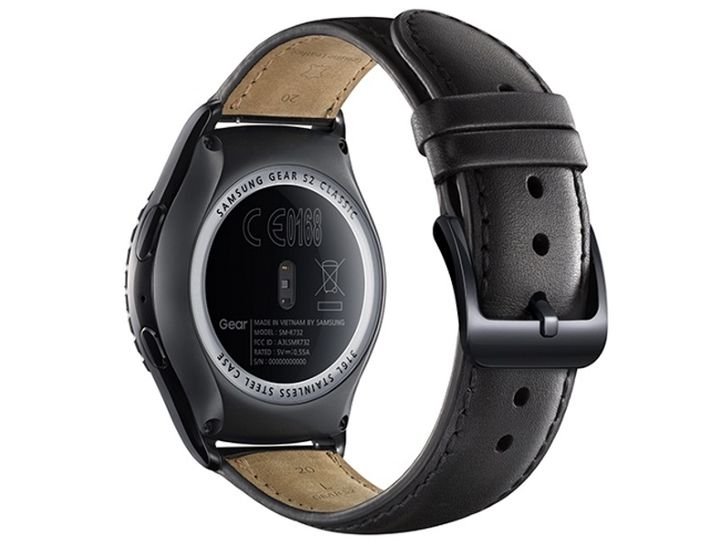 The watch uses a new control system, which offers use of revolving around the frame around the display, as well as two hardware buttons. Plus, of course, to control you can use the touch screen (Super AMOLED, 1,2-inch, 360 x 360 pixels, 302 ppi).

Usual smart watches version will come with a 250 mAh battery on (2-3 work days), but also offer customers an option to e-SIM and the 3G-modem. He mAh battery 300 (2 work days). All versions Samsung Gear S2 support working with wireless chargers.